Professional Athletes applying for US or Canadian Citizenship may see their naturalisation into their country of residence as a positive. However there are certain pitfalls that you must be aware of and plan for. We examine these and discuss how to avoid costly mistakes.

Professional Athletes by their nature are migrants. Sometimes temporarily, sometimes permanently. Often the decisions that they make on an immigration and citizenship front will have a profound positive impact on their career and entire life. However, if not done with an eye to potential consequences, it can also have a profoundly negative impact.

Here are a few possibilities to consider:

Scenario One: European player playing in the NHL:

A European national is drafted by a Canadian or American team. Either through their own initiative or that of their team, they acquire Permanent Residence or Resident Alien status. During the excitement of a play-off, a journalist asks them if they are ready to commit to the country they’re working in. Caught up in the emotion of the moment, they say yes! They apply for and secure naturalization in either Canada or the US. 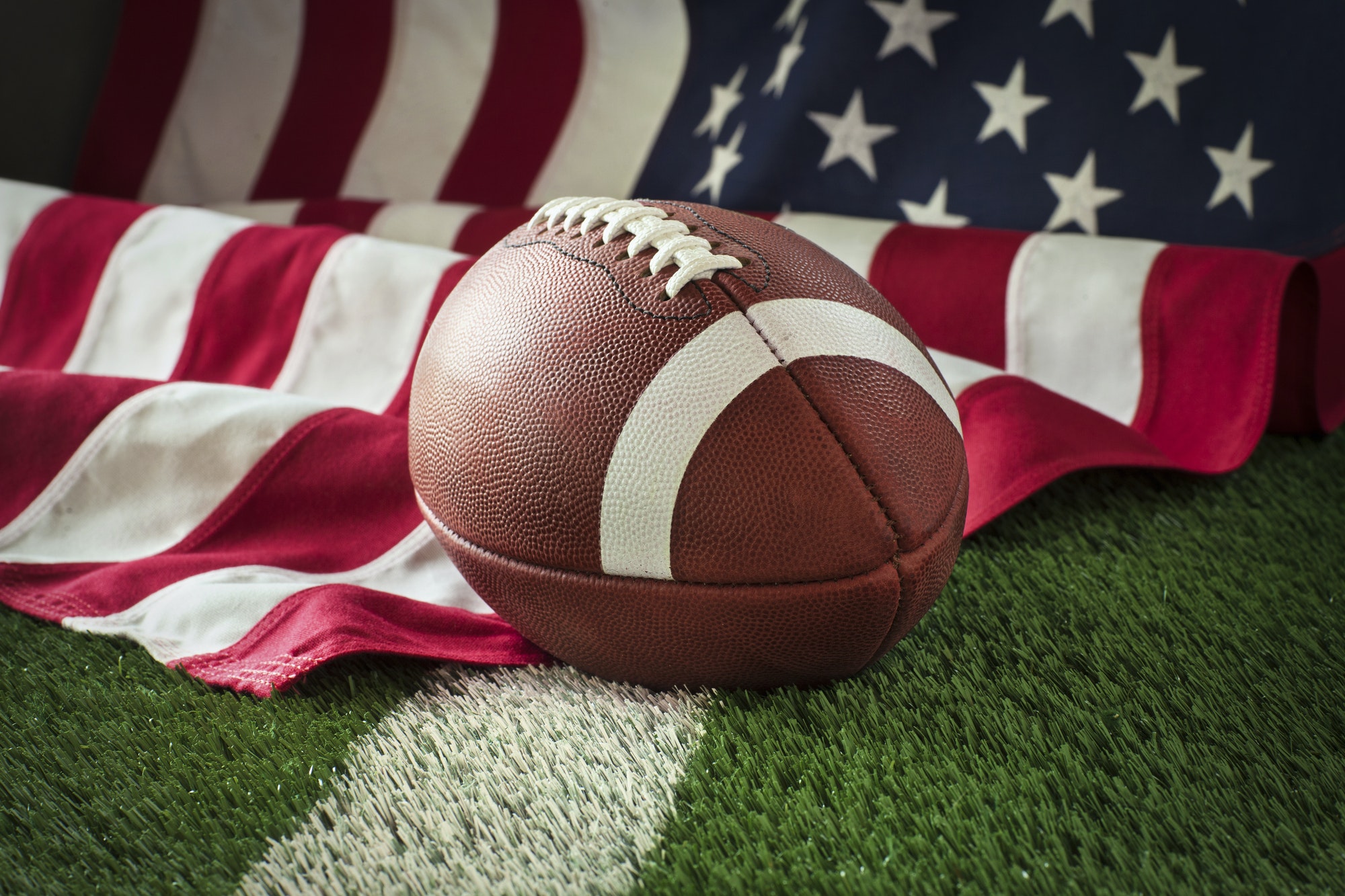 A Canadian is drafted by an American team and plays for that or other teams. Like the player in Scenario 1, they acquire Resident Alien status in the US. Either in a moment of emotion or solidarity with their American spouse and children they apply for and secure US citizenship.

So – what are the potential negative ramifications of not being thoughtful about an Immigration and Citizenship strategy?

1) Professional Athletes applying for US or Canadian Citizenship – Loss of Current Citizenship:

Many European players either hope to extend their playing career in Europe or wish to move back “home” after they retire from playing. Therefore having an Immigration/Citizenship strategy which preserves their native citizenship is critical.

2) Professional Athletes applying for US or Canadian Citizenship – Tax Ramifications of US Citizenship:

Many non-American players return to their home country, “After the Game”. If, along the way, they acquired US Citizenship, they have also saddled themselves with the significant complications and liability of being a US taxpayer. This US liability continues even after they move “back home”, unless they properly give up US citizenship. Giving up US citizenship, will almost certainly have significant tax consequences. They will have to pay both an Exit Tax AND US estate tax liability for US heirs (their American spouse and children).

Careful consideration must be given to the decision to acquire US citizenship in the first place. For those who have already made this move, careful planning should be taken to see if they can legally avoid the Exit Tax and estate tax liability.

These scenarios underline the importance of having a well-conceived Immigration/Citizenship strategy no matter in which country you are playing.

As expert international tax and immigration specialists we can guide you through this process. Get in touch for a no obligation chat about your situation today.