Where are Kyle and Zhu and why would they keep their location secret?  

BRITAIN’S TORY PARTY CIRCUS continues through the coming six weeks. Rishi Sunak and Liz Truss are head to head in their tussle for the Conservative leadership in a series of hustings around the country. But who will win the leadership? This is the question topmost in the minds of those eligible Conservative party voters. Decision day looms on September 5…

This insignificant minority of the nation’s adults (around 0.5 percent) are trusted with a vitally important choice between two politicians. Worryingly their proposals for safeguarding the nation’s financial health could not be more different. Risk is hanging heavy in the air…

A similarly small group of the British population (but a highly significant one for tax purposes) are the so-called “Non-Doms”. More than 200,000 of these High-Net-Worth (HNW) individuals are legal British residents. They benefit from a centuries-old Remittance Tax System. Similiarly, risk is very much in the air for them.

In fact, the result of the Conservative leadership poll could be of even more importance for these Non-Doms than for the British people themselves. The outcome of the fast approaching leadership content may even result in many of them choosing to quit the UK.

If the tax advantages granted to Non-Doms since 1792 are withdrawn, many of today’s beneficiaries will depart the UK tax system completely. They’ll do this in order to preserve their family wealth for themselves and future generations. Their departure will mean that hundreds of millions of pounds of property, consumer spending, VAT etc. will disappear within the UK economy.

So how can we weigh up the two Tory candidates, in relation to what may, or may not, happen to the Non-Doms?

Will ‘Dishy Rishi’ find his way into enough Tory hearts to win the day?

Rishi Sunak got off to a flying start by leading in MP votes throughout the initial hustings, and for his direct action in bringing down Johnson. He is personable, highly articulate and – as we all now know – very wealthy.

Unfortunately he may suffer the consequences of a rushed decision by someone at Conservative Central Office. Sunak thought he would have all of August in which to campaign. However, it was suddenly decided to get the voting slips out early; during the first week of August. This means that the sensible, orderly Tory voters who make up their minds to vote early, will do so. And as of right now – it is Liz Truss who leads the poll…

Sunak has tried to force the pace as best be can. However, in the first candidate debate he came across as “mansplaining” and even “bullying” in talking over Truss. His policies are also a tough call. He is following an austerity path after all the excess expenditure around COVID. He wants caution, stability and calm. This is all at the time when the British economy is in its worst state in 50 years.

So will he win? He is the potential leader that the Non-Doms have most to fear. As Chancellor he will have been fully familiar with the national tax systems; he has no fear in contradicting and ordering around Treasury mandarins. He heard Rachel Reeves of the Labour Party promise in April to remove the Non-Dom benefits… ”when Labour wins the next election.”

If he is the new Tory leader, look for a Non-Dom “adjustment” in his 2023 budget proposals.

Liz Truss speaks out with confidence and promises ‘cash for all’

Liz Truss has led Conservative Party polls from the very start of the campaign. Her first performances in the TV debates were rather wooden and unconfident. However, by the second” run-off” debate her voice and demeanour were firm and clear. She had also stood up to Sunak’s “mansplaining” without returning any boorish attitudes or remarks.

Now Truss has promised Conservative voters an extra £30 billion in the budget to cover the tsunami of new costs that will face government and people in 2023. She pointed out that it was not urgent to pay off COVID debt in an accelerated way. In concession, some journalists have reminded readers that the UK only finished paying off World War II debt last year.*

She has made a big impact with the assurance of her promises. Crucially – she offers voters the two things they really crave: hope and integrity.

Her latest promise in a bid for the votes of northern Tories, is to revive the giant rail scheme, the Northern Powerhouse. This was cancelled by Johnson and Sunak last November. She has stressed that the full scheme, running from Liverpool to Leeds via Manchester and Bradford would “link up communities and unlock potential across the north”. It may cost billions, but it will certainly be a vote winner.

Will Truss clamp down on the Non-Doms herself? She has said nothing (so far) on the matter. However, she is believed to want to encourage inward investment in business and trade. Is she going to want to discourage international HNWs, many of whom are big investors in the UK, from growing their business in the country? On this, we shall have to wait and see.

Labour will bring in new remittance taxation if elected

The next real test for the Non-Doms future will probably be the next election. This must be held by November 2024.  At the end of 2019, then Labour leader Jeremy Corbyn and his acolytes announced that they would abolish the Remittance tax regime in their first budget. This was followed by clarifications that “billionaires should not exist.” Predictions were made that the super-rich would leave the country immediately if Corbyn won!

We have recently received confirmation from new leader Sir Keir Starmer and Shadow Chancellor Rachel Reeves that Labour will indeed still eliminate the Remittance Basis, should they win the next election. The “unknown unknowns” are two: when will this election be? And what attitude will the Conservatives then take to the Remittance tax?

Is the Cancellation of Non-Dom Allowance still a risk in any new Tory Government?

What might be attractive to many centrist Tory MPs could be to introduce their own version of a new Remittance tax.

This would also be attractive to many voters, if they can introduce fresh taxation proposals which will not hit the middle and lower classes. And here lies the danger for Non-Doms! Is such legislation likely from the Tory Party? Maybe there will be only a 25 percent chance of this. The same risk assessment applies to the potential of an early election; again – there is only a possible 25 percent chance of that…

Yet the possibility of either a Labour election victory or Tory changes to the Remittance Tax will certainly bring mean significant financial cost to the Non-Doms.

Those affected by any potential change should act now to either create a robust ‘Fire Escape Plan’ or ‘stress test’ their current arrangement. This Fire Escape or Backup Plan needs to create a future living situation that is agreeable to all family members. It should also be flexible enough to be executed immediately upon receipt of bad news. Remember, that while a 2022/2023 election may be a chimera there has to be one in late 2024. As things stand – Labour could easily win! The same challenge will be there once again in 2029.

Once your Fire Escape / Back-Up Plan is in place AND the future tax burden under a Conservative or Labour Government calculated, the power is firmly in your hands. When the time comes, or situation arrises – you can make a quick and informed decision to “pull the trigger”.

PrevPreviousIf the overturning of Roe v Wade has you thinking of building your ‘escape plan’, make sure you start with design… don’t just buy a brick!
NextWhere are Kyle and Zhu and why would they keep their location secret?  Next

Where are Kyle and Zhu and why would they keep their location secret?   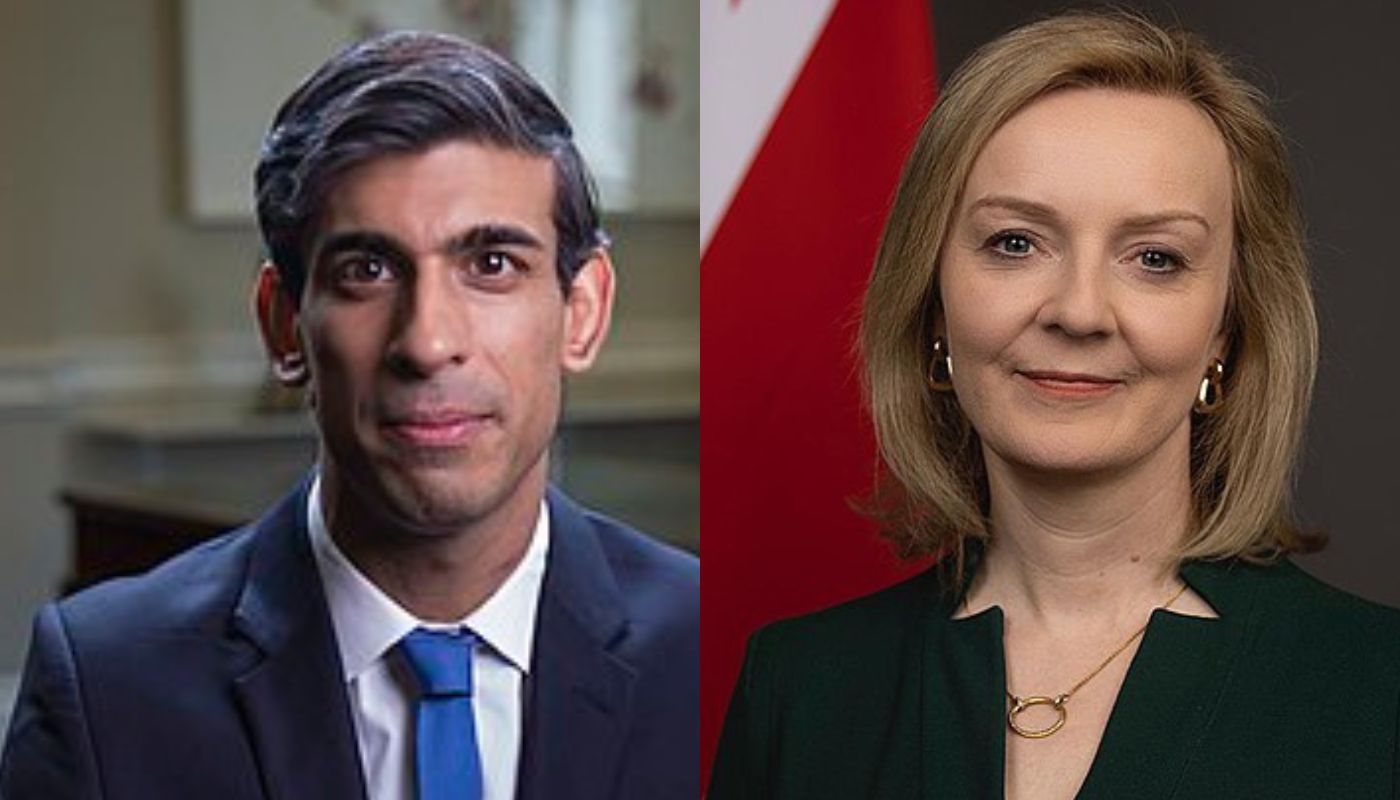 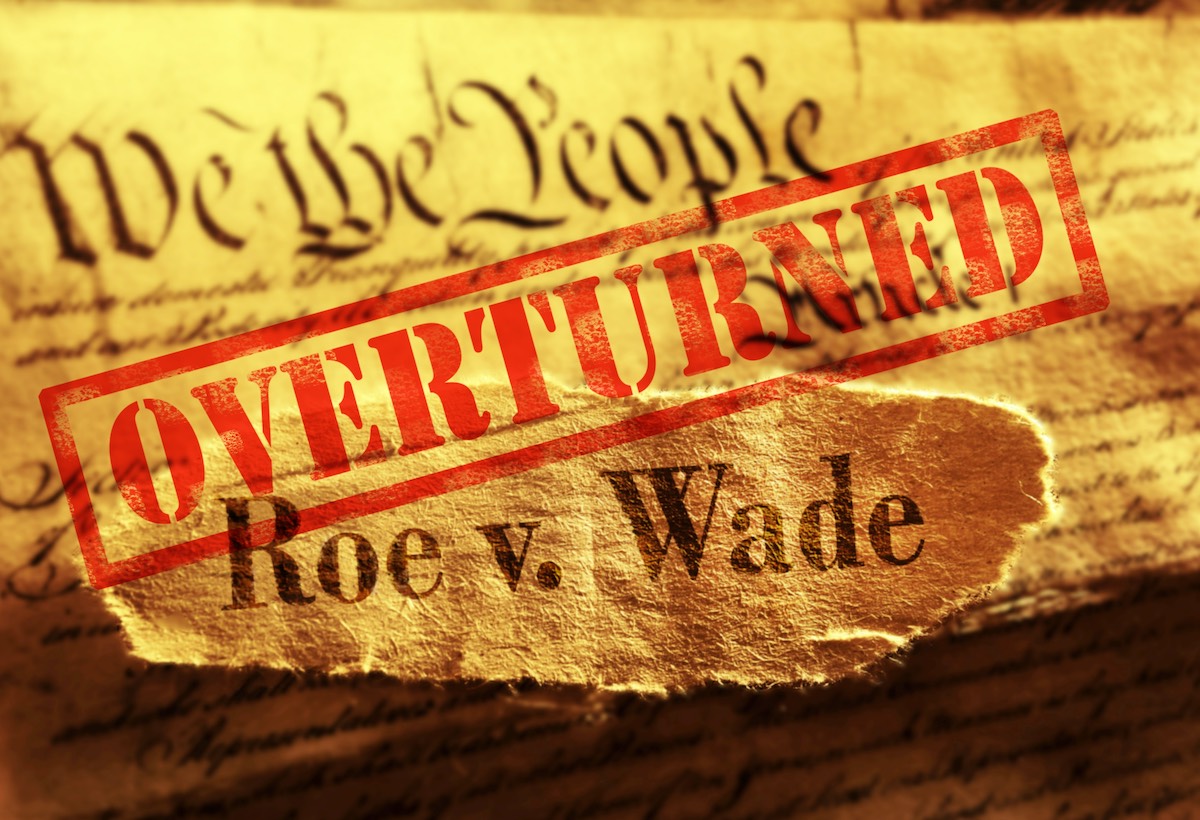