Before you trigger your Chinese Back Up Plan – stress test it first.

Here’s a question for every Chinese traveller… When you next try to fly abroad, or enter Arrivals on your return home, what precisely is going to happen to your Passport?

Will it be seized as you enter the terminal? Perhaps a corner will be neatly clipped off the top edge of the final page (thus invalidating it). Will other documents, issued by foreign governments, be taken from you permanently?

The short answer is: we still don’t know, even one month later…

Yet understanding the meaning of this story will be absolutely vital for every HNW Chinese family who believes they have a Back-Up plan to protect their wealth and well-being.

Let us then look at this unusual story in more detail.

The Epoch Times of the USA opened its initial report in its issue of 15 May. It published the denial by China’s National Immigration Administration (NIA) that any such passport invalidations were taking place in China. The NIA debunked the report that it was “suspending passports” and the customs offices in Beijing, Shanghai and Guangzhou issued official statements denying that their officers had cut any documents of Chinese citizens.

Elsewhere in China, the official publication Global Times was equally quick with its own denials. It disparaged “ foreign rumours” and claimed that “disinformation” was being spread to undermine national COVID-19 prevention measures.

So far so clear. But other people – who also say they know – have a rather different story.

Radio Free Asia, known in Beijing as “the US-dominated anti-China propaganda mouthpiece” – together with other “secessionist-controlled media”— had created an assembly line for anti-China rumors… At least this is what the Global Times claimed. Apparently, the originators of the clipped-passport claims were a Weibo post user, a Reddit social group, and a “Canadian college student”. The claims were in any event widespread on social media.

The frantic reaction to the story, of course, has deep roots in the atmosphere of paranoia. This has undeniably grown throughout Chinese society over the last two decades. 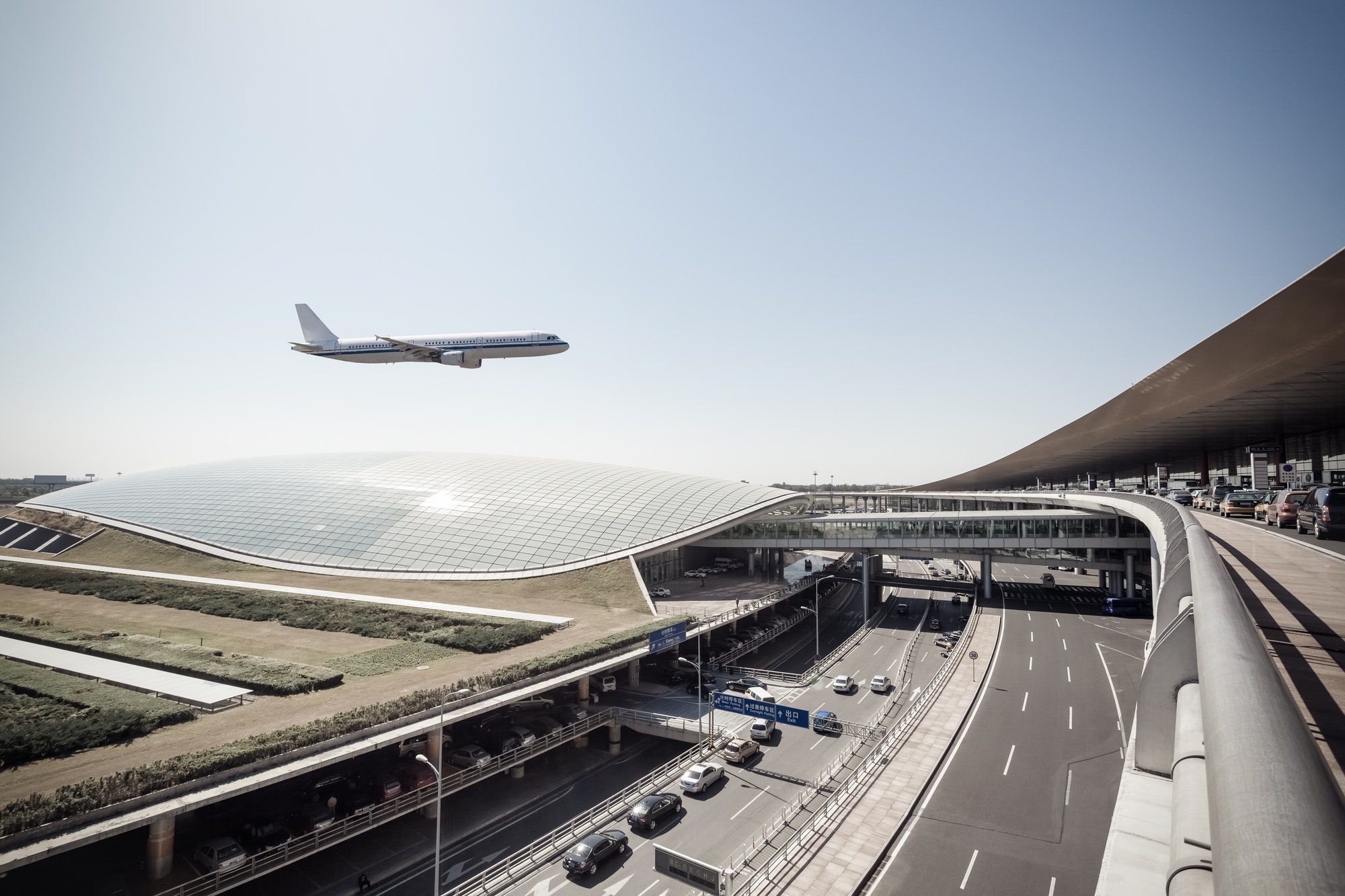 What will happen next time you visit Beijing International Airport?

Some months ago, I wrote a widely-circulated blog about the “Nacht und Nebel” atmosphere created by the eccentric pattern of arrests and disappearances among some of China’s business and sporting VIPs. This unfortunate roll call includes eminences such as Alibaba co-founder Jack Ma, Tennis star Peng Shuai and film actress Chen Qiushi. Each of these (and many others) had literally disappeared from sight for long periods, often months. They subsequently reappeared in quixotic circumstances somewhere in the world…  then once again disappeared.

There had been no trials or court hearings. No charges were laid of criminal or political misbehaviour. These VIPs just vanished – for as long as that suited “someone”.

The origin of “Nacht und Nebel” (‘Night and Fog’) was a deliberate policy of brutal disappearance and execution by the Nazi German regime in the 1930s. There has been no such murderous behaviour with the Chinese VIPs. However, I did suggest that the very silence of the “disappeared” seems designed for a maximum psychological impact. It spreads  fear, uncertainty, rage, impotence amongst their family and friends … This is an eerily similar approach to the Nazis to destabilise the lives of all involved.

What does the future hold?

The Chinese Communist Party holds its 20th National Congress this autumn. President XI JIn-Ping surely views this as the vehicle to confirm his position as unchallenged leader for life. He has consolidated his power (since the 2017 event) by promoting allies and eliminating limits to the presidential tenure.

One particular side effect of the recently tightened immigration procedures has been an “uptick in interest in emigration” as reported by Quartz. Will the government’s response to this be making – not only emigration –  but all overseas travel more difficult? Quartz suggests so. It quotes Chinese internet users who are already complaining about having been denied a passport even with a valid reason to travel!

Given the intimidating tales of both Nacht und Nebel and clipped passports many wealthy Chinese are seriously considering triggering their Back Up plan. Unfortunately too many of these plans have serious deficiencies. Given the serious repercussions of a misfire….prudent families are “stress-testing” their Backup Plans BEFORE pulling the trigger.

Stress testing the effectiveness of Back Up Plans

I have spent the past three decades advising Chinese and Hong Kong families on how to protect themselves and their wealth. Over this time I have developed a depth of knowledge about what separates an effective Backup Plan from one that collapses when triggered. Here are some guiding principals:

1) The Chinese Government plays tough and plays for keeps

The Chinese government has proven over and again that they will not hesitate to act. They will place exit bans, cancel passports, and even seize individuals in order to reach their goals. For Chinese, a Backup Plan must stand up to the tsunami that the government could unleash;

2) Both wealth and physical well-being must be available abroad.

As some wealthy Chinese have discovered, having an overseas bank account does not help, if you are under house arrest in China. Likewise, while it makes a great story for grandchildren that you left with only a handful of money in your pocket, it is not much fun for those who have to live this reality.

3) The quality of life in the future needs to match or exceed that of the Chinese life left behind….for all family members.

Remember that in order for a Backup Plan to be successful, it not only needs to allow a clean departure… it also needs to result in a soft landing in a jurisdiction or jurisdictions. This ‘landing’ should meet the needs of all family members for quality of life, educational and work/business opportunities.

4) The bitterness of poor quality lasts long after the sweetness of low price is forgotten.

This is universally true. Whether one is looking at the quality of future citizenships and residences, tax and wealth planning, or the quality of the advisor on any and all elements of the family Backup Plan – it pays to invest. Think for a moment about life changing ramifications of success (and failure). Spending money on the best possible Backup Plan and the architects who design and build it, is simple prudence.

Given the high stakes involved, it makes sense to “stress test” your family Backup Plan. Do this by having an experienced independent expert review it BEFORE use. Even a once effective plan may become ineffective over time as a result of changing circumstances and geo-political events.

It is not difficult to agree that the effectiveness of your family’s Backup Plan will mean the difference between misery and bliss. This is true not only for the remainder of your life but also for that of future generations. Given its importance and the stakes involved for failure, stress testing your Backup Plan should be an easy decision.

Contact us for a confidential, no obligation chat about how we can help give you ultimate peace of mind.