Tales of tax evasion have hit the headlines recently as household names have found themselves in hot water due to a failure to follow the rules. Whether this was due to personal short sightedness or bad advice is unclear… In this article we look at just how important it is to have a proper Back Up Plan – rather than a tax fraud threat.

Boris Becker in Jail, Shakira Will Pay, Brock Pierce in a Quandary 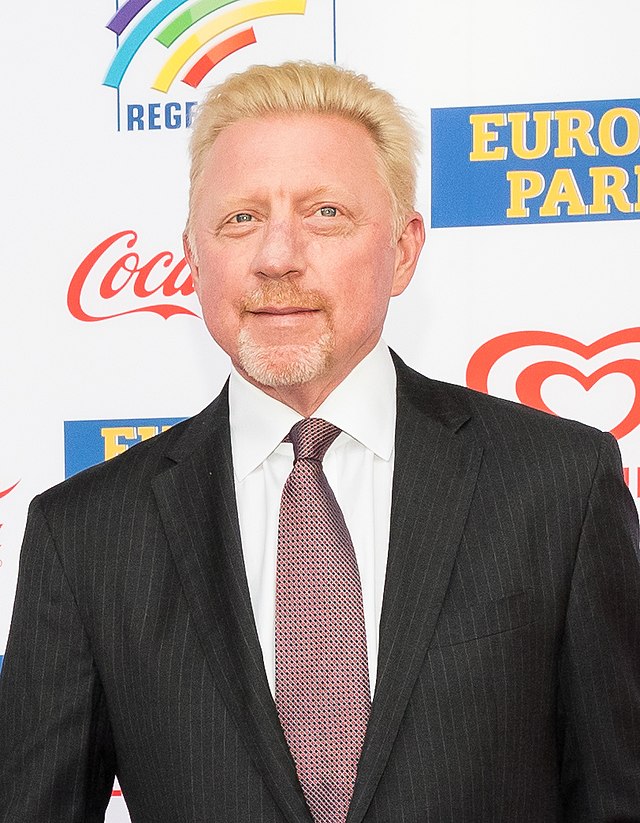 Becker was caught out in the days prior to mobile technology thanks to an over enthusiastic fan!

BORIS BECKER, FORMER GERMAN TENNIS STAR, was recently arrested and convicted of bankruptcy fraud in Britain. This conviction follows his original 2002 trial for tax evasion. The 2002 case caused quite a buzz at the time, as this evasion story was only brought to light by a superfan secretly photographing him.

Prior to this trial, Becker had renounced his German citizenship. He instead opted to become a resident of Monaco – thus only responsible for Monegasques taxes.

However, for such an “offshore tax regime” to apply, specific rules have to be followed: namely, spending the majority of each year in said country. In the early 1990s, while claiming to live in Monte Carlo, the three-time Wimbledon champion was actually residing in his primary residence (located in Munich). A truth documented by his superfan’s predilection to stalk her idol. This meant that he was evading the standard taxation system that applies to regular German citizens. He was subsequently charged and convicted.

This tale – a shabby mixture of hubris and carelessness – highlights a series of alarming issues that can arise among HNW individuals when claiming secondary residency.

The modern world leaves no space to hide…

Many have driven the same dangerous road as Becker. However, the world has changed significantly in the intervening decades. Careening such a path is now almost certainly going to end badly.  Today, when you try and claim to leave your current tax jurisdiction and acquire a new one in a more tax friendly jurisdiction, there will be follow up. There is an almost certainty that you will be audited effectively to ensure that you have truly moved.  As an HNW taxpayer whose prior tax receipts will be sorely missed, your finances will attract government attention. Unless your transition between residencies is done seamlessly it will result in the loss of the lower tax burden of the new jurisdiction Not only that, the penalties and mental stress of any audit will add significantly to the “cost of failure”. 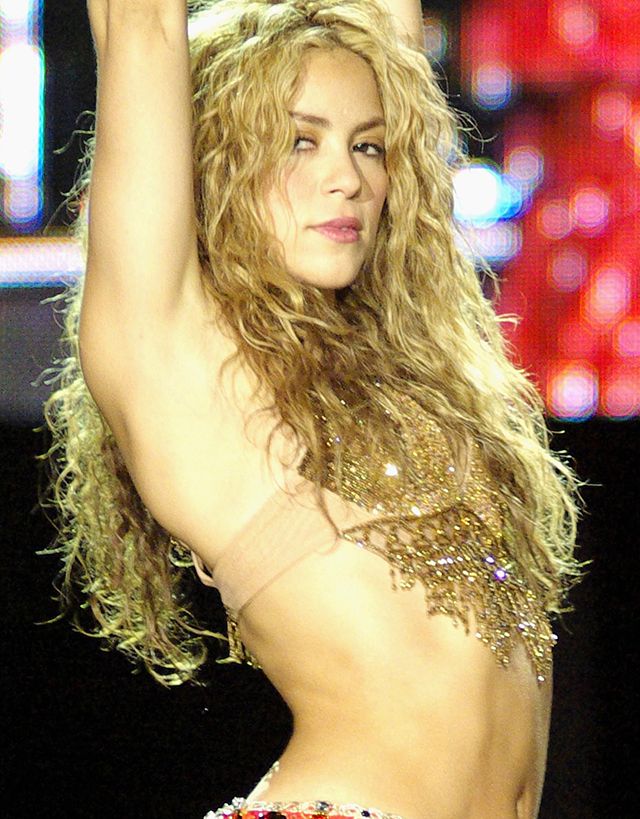 More recently, pop singer Shakira has also been successfully charged with tax evasion. She is accused of residing mostly in Spain between 2012 and 2014, despite claiming her official residence in the Bahamas. The Spanish Court announced in May that the evidence suggested Shakira was “a habitual resident of Spain”. It stated that her documentation indicated “sufficient evidence of criminality” for the €14 million case will go to trial.

Shakira’s approach, however, was different to that of Becker. Her PR firm announced in late May that the singer had immediately paid what she owed, once the debt was confirmed by Spain’s Tax Office. According to the statement, Shakira’s legal team will continue to “defend her innocence.” She faces a possible fine if found guilty. 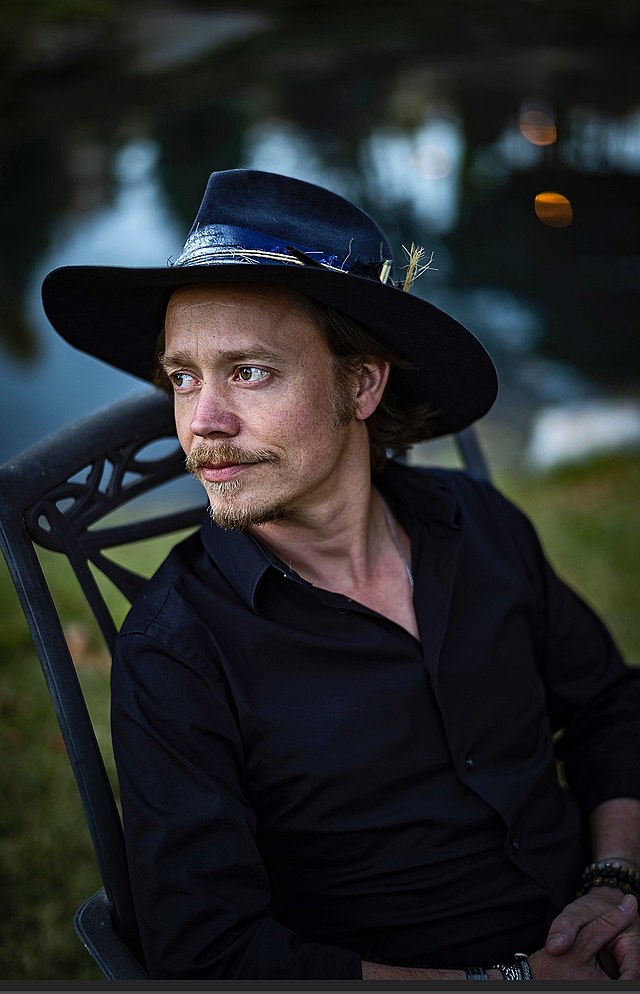 The maths doesn’t add up for Brock Pierce

Brock Pierce Flirts with Vermont at his Peril

Next under the audit microscope is US cryptocurrency billionaire Brock Pierce. For several years, he has taken advantage of the significant tax advantages in Puerto Rico. But his flirtation with a US senate run in Vermont could cost him a fortune in saved taxes down in Puerto Rico, This will undoubtedly induce schadenfreude in both friends and enemies!

According to regional newspaper VTDigger, his location problem appears insoluble. The Federal Election Commission requires that candidates for the Senate reside in Vermont for 183 days a year. However, Pierce is currently benefitting from Act 22. This is a law passed in Puerto Rico in 2012 to coax the wealthy to move to the island. It allows US citizens to maintain their citizenship while living there for at least 183 days each year. in return they pay no taxes on passive income from capital gains, interests or dividends.  Now 183 (Vermont) + 183 (Puerto Rico) adds up to, er, 366. As the VTDigger sagely pronounced: “… let’s get out our calculators here, beep, boop, zzzr this means that he can’t be a resident of both.”

Pierce has issued some splendidly vague statements about his plans. However,  he has potentially been skewered by the tax location issue, much as the two lawbreakers identified above.

Out of sight out of mind?

In today’s world, nothing is as secret as it may seem. Private jets still have to clear customs. Boats are tracked. Cryptocurrency is not traceless.  An example of this evasion commonly happens with residents of New York claiming residency in Florida due to the major tax discrepancy between states. The frequency of individuals being dishonest about their primary location has consequences. There is an almost guaranteed audit for those who claim nonresidence in New York. There are now new apps being created to specifically track and prove tax residency. Generally, we are seeing an increase in auditing across the globe for nonresidents.

Some may dismiss the severity of claiming to be residing in one place but in truth spend more time elsewhere. They think that they can have the best of both worlds; not having to completely uproot their family’s lives and simultaneously saving a buck or two. In reality, this seemingly harmless untruth is committing tax fraud. For this there are very real consequences – and it won’t take a superfan to expose it.

Get expert advice today, and read the benefits tomorrow

So just as the days of taking suitcases of cash to Switzerland are a relic of the past, so is the game of lying about where you live. If you want to reap the benefits you better make sure that you get expert advice on what is required… and follow that advice to the last letter!

For expert, impartial advice – contact us for a confidential, no obligation chat.

Beyond Satoshi Island Citizenship: Real-world solutions for the Crypto Community

You may well be reading this blog after having read my previous two blogs on Satoshi Island. If so, I am going to make the giant leap in logic that you have concluded that the SI-NFT is not going to meet your needs and expectations. This blog, therefore, looks at some...

END_OF_DOCUMENT_TOKEN_TO_BE_REPLACED 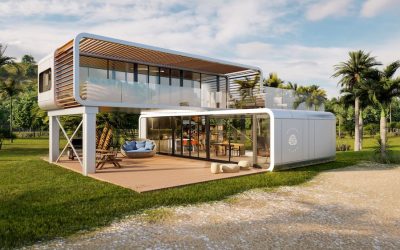 Recently at the request of several clients I wrote a blog entitled: "Is Satoshi Island Bitcoin’s Fyre Festival?" In this blog I asked a number of standard questions that any potential purchaser of a Satoshi Island Non-Fungible Token (“SI-NFT”) should ask in an effort...