Recently I met and got to know one of Canada’s most famous and iconic sports figures on a social basis. Let’s call him Mr Ambassador (for reasons you will soon understand).  One of the intriguing things about him is that he is an American who made his name playing for a Canadian team… but I also came to be intrigued and concerned about his own possible missed goal off the field.

When Mr Ambassador was initially signed as a rookie, his Canadian team “took care of all the visa issues”. This gentleman … and he truly is a gentleman…. went on to have a long career in Canada. He even stayed on in coaching and “Ambassador” roles with this same original Canadian team after retirement as a player.

Also during this time, Mr Ambassador married his childhood sweetheart. He had children and purchased several Canadian properties.  By the time we met, he had spent more time in Canada than in his own country. Naturally this meant he had built serious connections with it.

And throughout this entire time the Canadian team continued to handle all of his Canadian immigration issues.

Athletes Working in Canada: What happens when you want to retire? 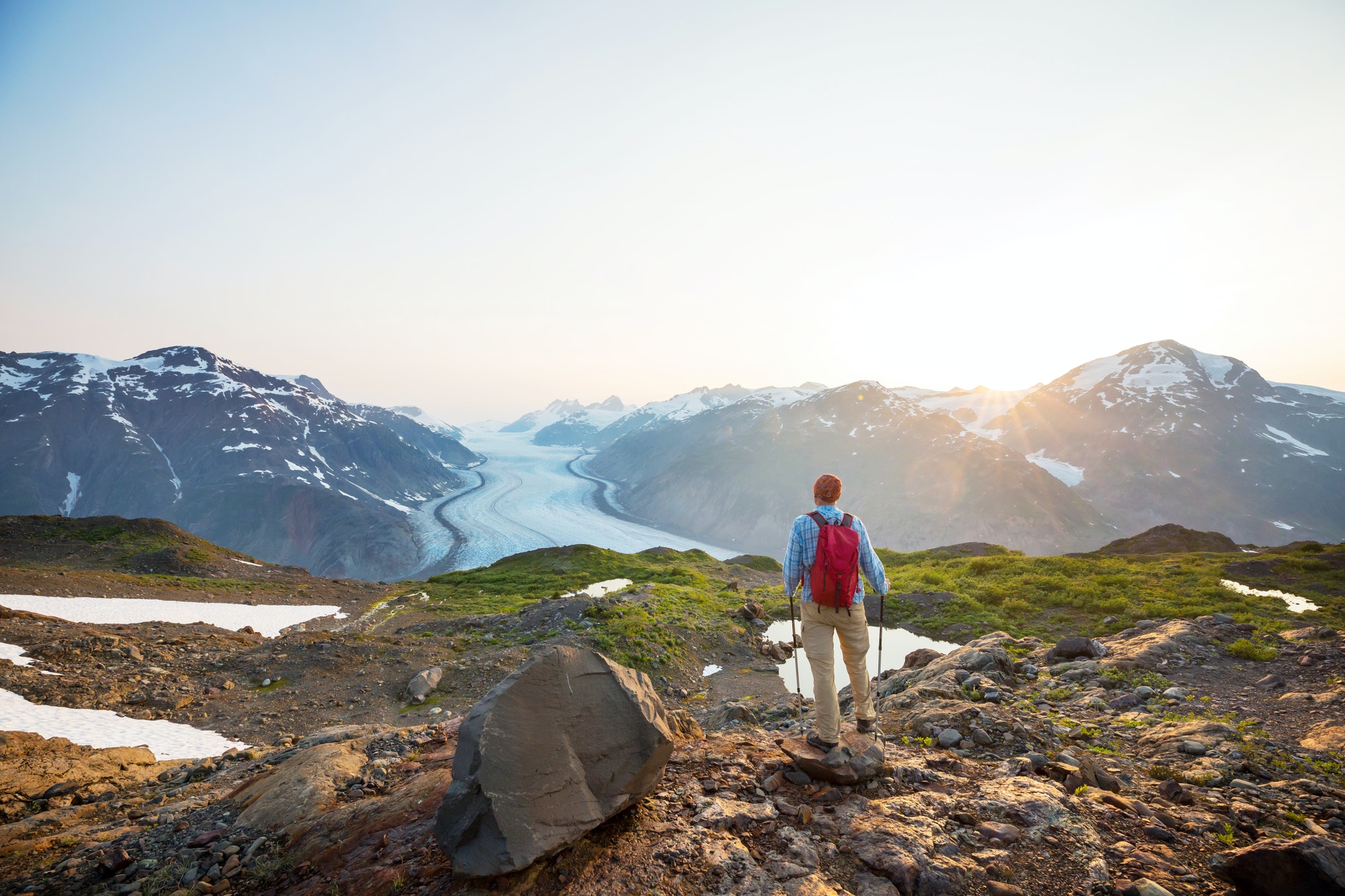 Mr Ambassador was now contemplating retiring and spending his remaining years in Canada to be close to his future Canadian grandchildren. When I asked him if he was a Canadian citizen yet, he replied that he was thinking about it and wondered if he was eligible. He also queried whether this meant he would have to give up his American citizenship. I assured him that both Canada and the US allow dual citizenship. I then asked him if and when he had already become a Permanent Resident in Canada. He said he wasn’t sure as “the team takes care of all that” , but that he would find out.

He later sent me a copy of his Canadian paperwork. Mr Ambassador was shocked when I informed him, that not only had he never secured Permanent Residence in Canada, but that his current Work Permit was only valid as long as he worked for that Canadian team. This meant that upon retirement he and his wife would revert back to being “visitors” to Canada. They would have no right to enter, remain for unlimited periods or receive medical coverage. Sadly for Mr Ambassador, the series of well-meaning people at his Canadian team who dealt with his visa renewals had never thought beyond acquiring the standard Work Permit for him first as a player, then coach, then ambassador.

Fortunately for all him and his family…and Canada…. we discovered this missed opportunity in time to correct his situation. As a result, Mr Ambassador was able to apply for and secure Permanent Residence. He did all this in time for him to enjoy his retirement in Canada.  Admittedly, the processing time for his Permanent Resident application delayed his planned retirement for a year.  However, this was a minor course correction when compared to what might have happened. He now realizes that he should have taken control of his own immigration strategy – or at least asked more questions about it – early in his career instead of leaving it others.

Athletes Working in Canada: what action should you take?

To prevent your future plans being delayed or denied, it is critical that YOU take control of YOUR Canadian immigration planning immediately. Here are some key issues to consider:

These are good starting points for discussions to figure out the right long-term Canadian immigration strategy for yourself and your family.

If you would like assistance with any of the above get in touch! We’d love to help.