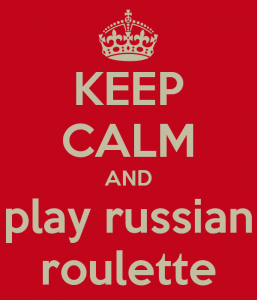 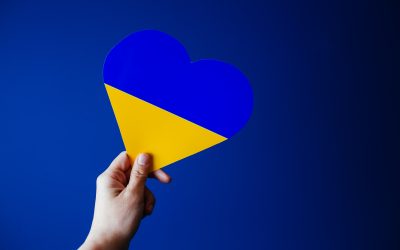 Russia and Ukraine | A Wake Up Call to Protect your Family

MANY OF YOU view me as a cautious observer of the financial world: helping HNWs safeguard their investments, protect their families, wealth, and inheritance – above all, putting my 30 years of experience and expertise on the business table. Today’s Blog will be...

END_OF_DOCUMENT_TOKEN_TO_BE_REPLACED 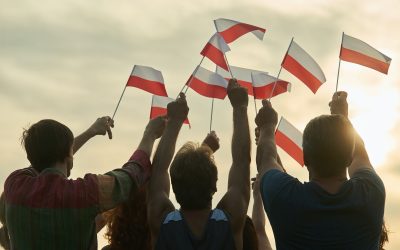 Russia and Poland – a history of conflict and resilience

For those that weren't aware I have deep connections to Poland... My wife is Polish. My children are Polish, it's currently the place that we call home. I am therefore currently witnessing firsthand the incredible urgent and positive response to the attack against...

END_OF_DOCUMENT_TOKEN_TO_BE_REPLACED 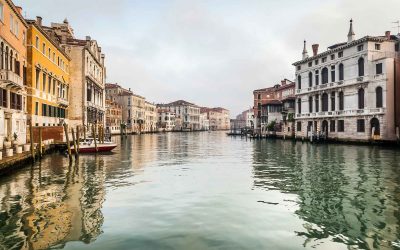 Are you eligible for Italian Citizenship by Descent?

Accessing a European citizenship is undoubtedly an extremely attractive prospect. if you have citizen rights in any of the EU state you have the right to live and work in any of its 27 member countries... A continent rich in culture, and lifestyle is instantly at your...