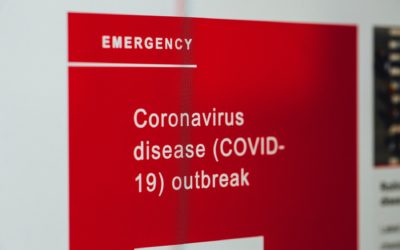 Wealthy Americans and the Coronavirus: Prepare NOW for the Populist Backlash.

As panic grows and the backlash against the rich increases, this article considers how wealthy Americans need to act in the coronavirus crisis. “Every society is three missed meals away from chaos”? Vladimir Ilyich Ulyanov, aka Lenin In light of the current crisis it...

END_OF_DOCUMENT_TOKEN_TO_BE_REPLACED 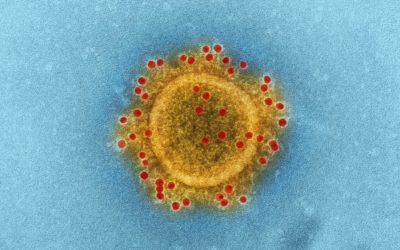 America’s Rich and the Coronavirus: Lessons from the past on how to act today

Sometimes Being a Contrarian is the Safest Plan With the spread of covid-19 markets are in turmoil and countries in shut-down.  America's wealthy may well be wondering how the Coronavirus will impact their pockets alongside their health. This article examines how the...

END_OF_DOCUMENT_TOKEN_TO_BE_REPLACED 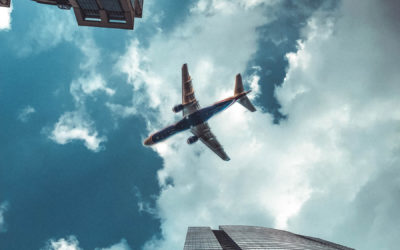