How to plan for crisis – a cautionary tale… 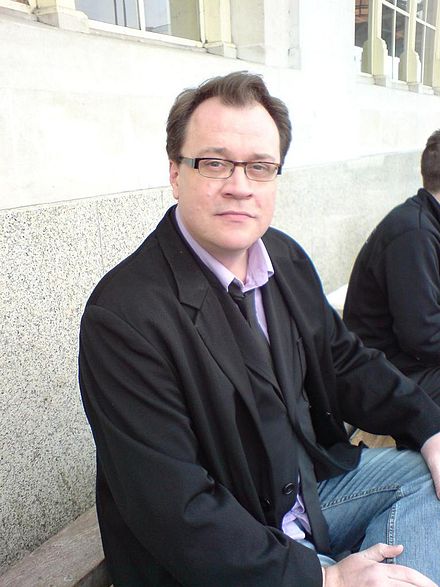 Writer Russell T Davis on ‘Years and Years’: I wanted for many years to write a drama about our civilization sliding — even before it began to slide… what we’ve seen for the past five or six or seven or eight years has been quite astonishing.

I just finished watching a very provocative British tv series titled “Years and Years” which drove home the need for all to think about important global as well as national issues and plan ahead accordingly. And those with the most to lose should do the most planning!

What made the series so chillingly compelling is that it projected only 15 years from 2019 what could happen if the world continues on the same trajectory without resolving the major issues of our time. It does not project the worst-case scenarios… it simply projects what could happen if we “hold the course”  in areas like:

The risk of inaction…

The viewer watches as the negative impacts of “holding the course” are visited on a typical middle-class multi-generational family in Manchester headed by a White Baby Boomer grandmother whose son has left his wife (who subsequently died of cancer) and now four adult children including:

In other words, virtually every demographic was covered. I won’t reveal the outcomes, but none of them was protected from the not-wildly-speculative-yet-serious impacts of the paths we are on today… especially when these days the preferred courses of action of most democratic governments are to either kick-the-can-down-the-road, drift toward autocracy, or adopt populist and scapegoating policies (like taxing the rich, closing borders) as the magic pills that will cure all our ills.

How to plan for crisis – taking it into the real world…

However, we don’t need a fictional tv series to shock us into action… we just look at thoughtful responsible media. Moreover, if there was ever a time for HNW individuals and families to plan ahead to address both national and global disruptions and potential crises, this is it.  So, we would like to take a look at a handful of what we consider high-risk countries. In these destinations, HNW citizens might want to be preparing for the worst…while hoping for the best.

In this series, we will look more closely at each of these countries and identify the risks to HNW individuals and families. We will then set out some reasonable strategies that will allow them to protect their assets and personal and family security. As the expression goes, people don’t plan to fail, they fail to plan. Our goal is to provide some basic planning considerations to help people avoid that.