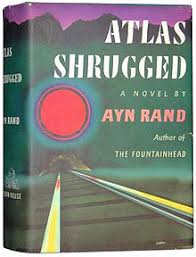 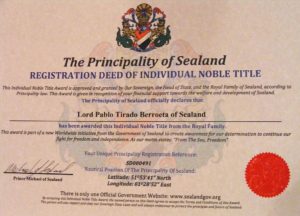 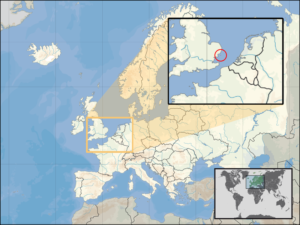 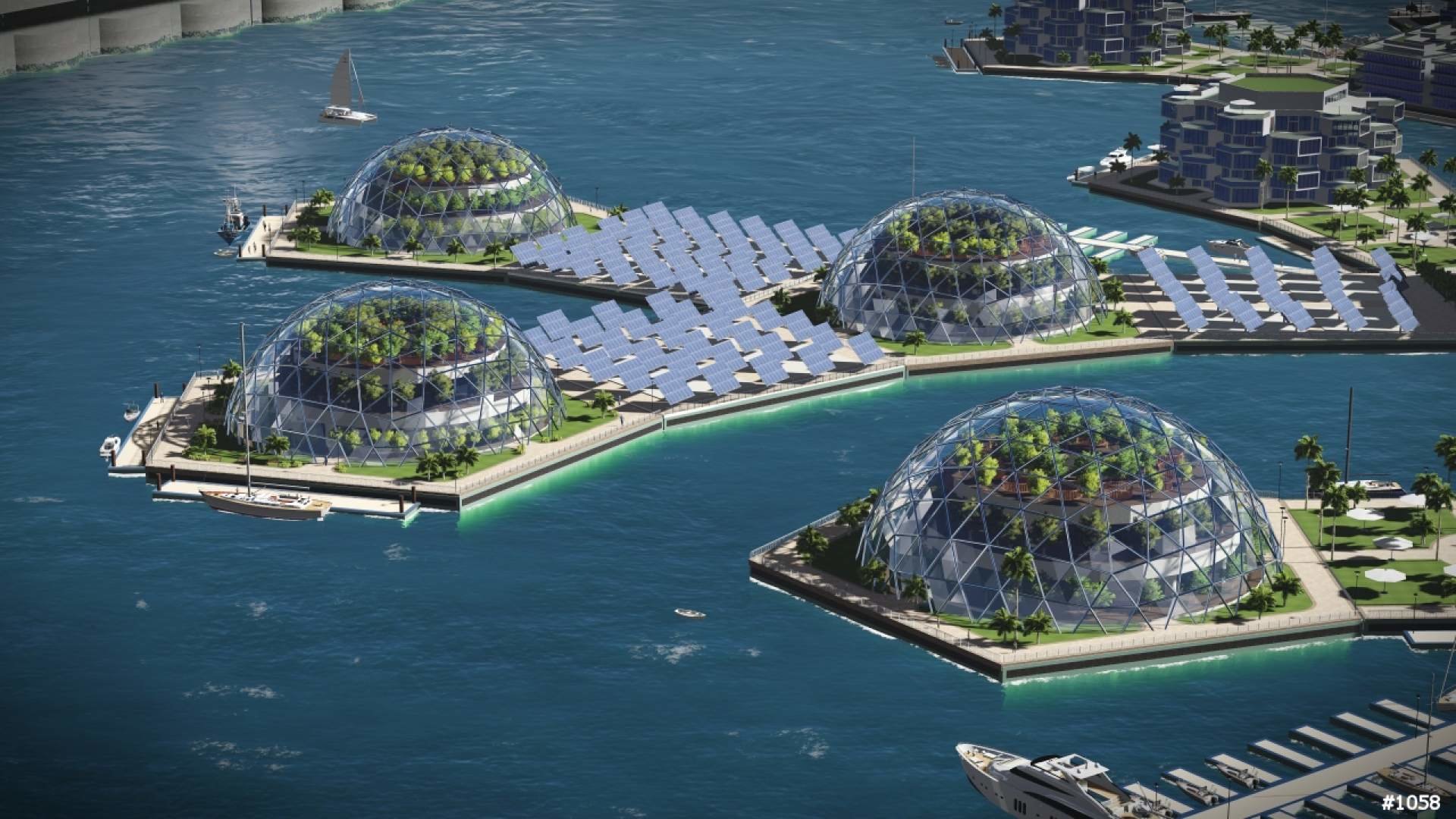 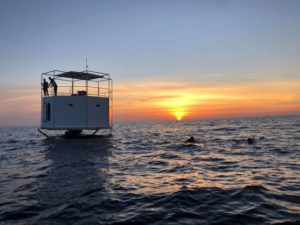 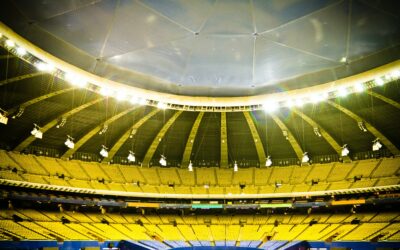 US Immigration Issues for Pro Athletes: Failing to Plan is Planning to Fail

Are you facing US Immigration Issues for Pro Athletes? Think back to that moment when you just signed with a US team and your life started moving at a mile a minute. As a non-American any concerns you might have had about working in the US were forgotten as soon as...

END_OF_DOCUMENT_TOKEN_TO_BE_REPLACED 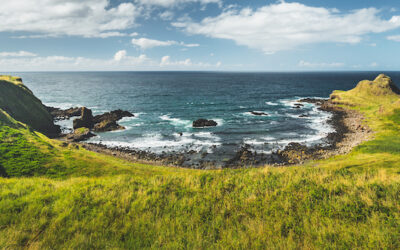 Immigrate to Ireland? Why and how to make the move to the Emerald Isle

So why should you immigrate to Ireland? With its popular and flexible Immigrant Investor Programme (IIP) and its generous ancestry citizenship policy, Ireland is gaining increasing attention from the world's potential immigrants. As a developed english speaking nation...

END_OF_DOCUMENT_TOKEN_TO_BE_REPLACED 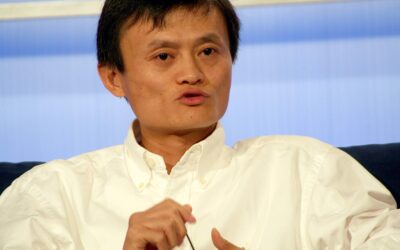