Following the recent Texas Freeze President Biden has declared a major disaster in the state. Millions have been without power and clean water in freezing conditions.

What will you do when disaster strikes?

Here Founder David Lesperance discusses how backup plans can protect your family’s wellbeing as well as your wealth.

This past week’s events in Texas have highlighted the value of always having a Backup Plan. Backup plans are not only put in place by my clients to protect family wealth, but increasingly the family’s future well-being is of major concern. 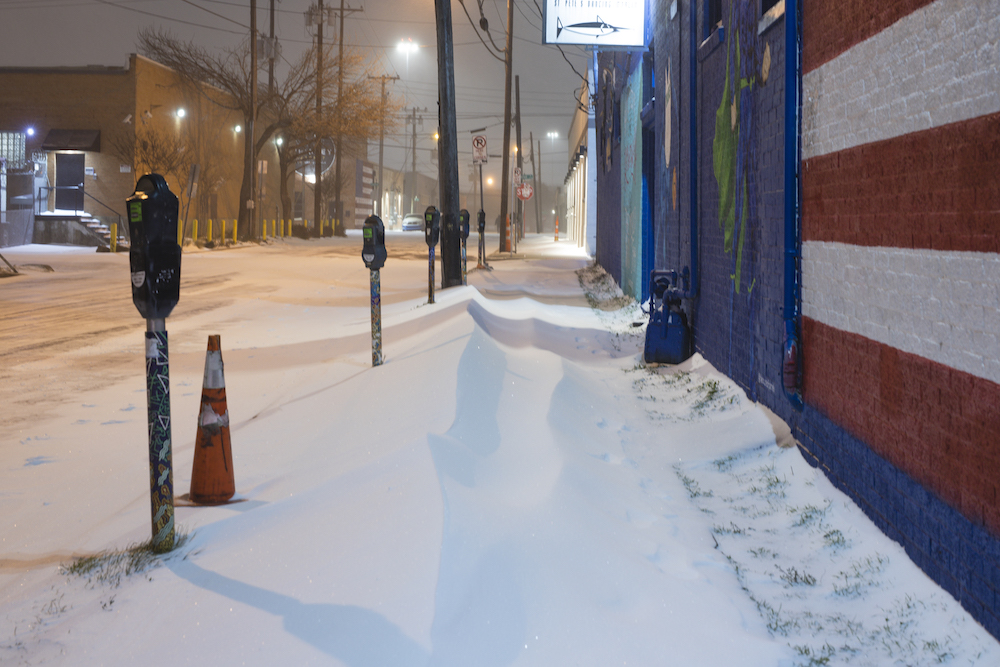 Snow in the streets of Dallas (photo by By Matthew T Rader, CC BY-SA 4.0)

Ten years ago I arranged a Backup plan for a for a Houston executive who was afraid of such an event. Because he had a Backup Plan in place, his family, personal and business lives were fully protected when the flooding came in Harvey’s wake.

It seems timely to revisit this case study. It’s a great example of just how vital a thoroughly executed backup plan can be in times of crisis.

Our client is an American oil investor who was working and living in Houston, Texas with his young family. Six years before Hurricane Harvey hit he set up his family’s Back Up Plan through L&A. As a risk-averse individual he wanted to be prepared should there be a natural, political or business event that would disrupt his business or endanger himself or his family’s safety.

How we formulated the Backup Plan

The Back Up Plan had two major components:

We then monitored their Back Up Plan on a regular basis and kept it up-to-date to ensure it would do its job if any of the potential catastrophic events happened … and of course one did! 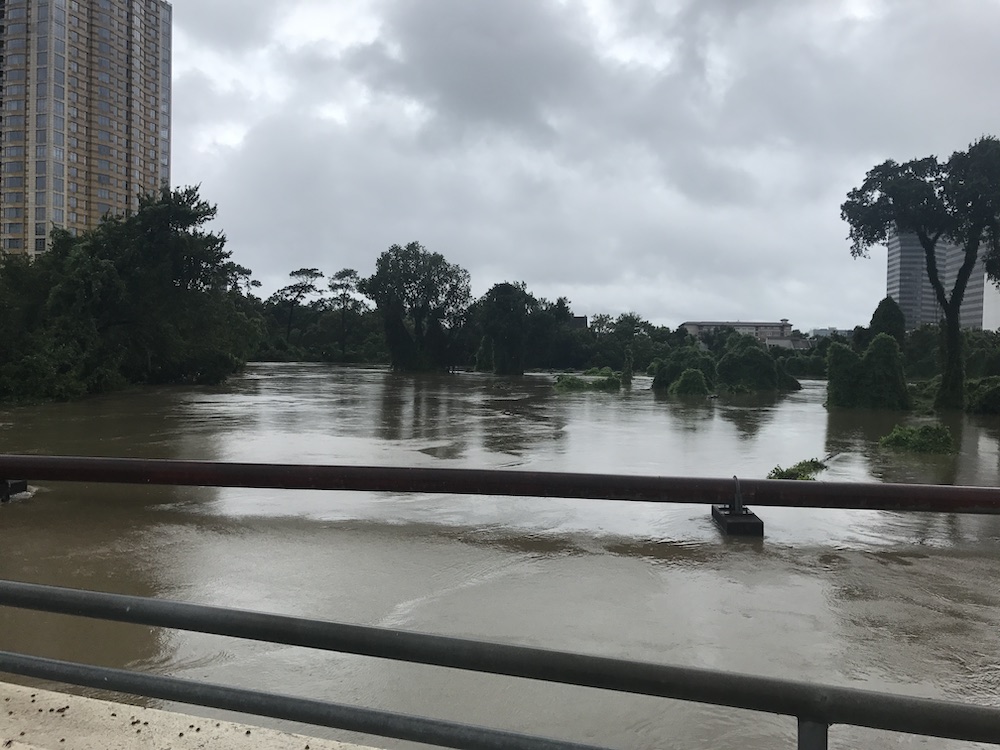 A Back Up Plan in Action…

In August 2017 weather forecasts started to identify Houston as the highly-probable landfall location for a Category 4 Hurricane Harvey. My clients then put their Back Up Plan into effect:

The net result was business and lifestyle continuity…and of course peace of mind.

Our client and his family have a few future options. They may either return to their previous lives in the US or sell their US home. They may then use the proceeds and the insurance monies to make their permanent home back in Canada or in Europe. As it is not necessary for tax planning that all family members renounce their US citizenship, one of the adults could choose this path and realise a significant reduction in the family’s global tax burden. Depending on where the family was going to live in the future, the appropriate tax planning would be undertaken to make sure that the family did not jump out of the US tax pot and into a foreign country’s tax fire.

After spending one school term in Canada, the family returned to Houston. The client then added New Zealand residence permits for his family to their Backup Plan. When the Covid pandemic hit, the client decided to renounce his US citizenship. He moved his entire family to New Zealand. With on-line classes and Zoom meetings suddenly the new normal, this move was seamless.

The value of a Backup Plan was also appreciated by several of this client’s business partners. They engaged our firm and were then able to use their recently completed Backup Plans to escape the recent extreme cold in Texas.

What can we learn from the Texas Freeze and Hurricane Harvey?

The lesson to be learned is that financial and life-changing threats can come from a variety of sources. A well designed and maintained Backup Plan can be as valuable as Fire Insurance and a Fire Escape Plan when those natural and manmade threats materialise.