Taxation rarely makes the headlines for the right reasons – but that trend seems to have changed with the recent news that there have been zero prosecutions from CRA Audits in Canada. But let’s be honest here! How did you REALLY feel when you read or heard the headline:

CRA audits of ultra-wealthy Canadians have resulted in zero prosecutions or convictions.

Seriously, what was the first thought that went through your mind?

If you are like many tax-paying and compliant Canadians, you probably concluded that the CRA wasn’t clever enough or didn’t work hard enough to find the crimes that must have been there.

Conversely, you might have thought that those “rich folks” must have been awfully clever to conceal their “misdeeds”. 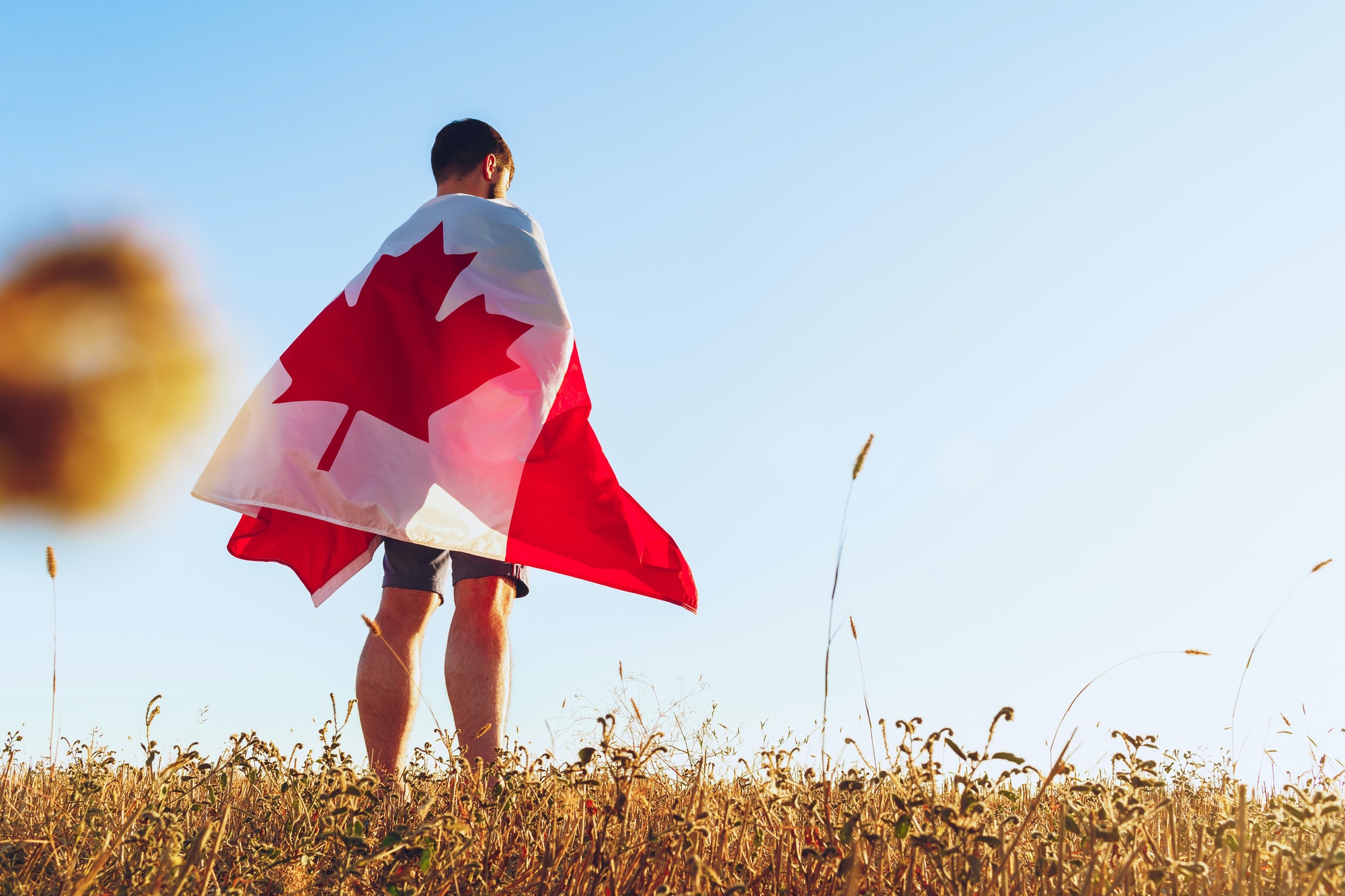 A recent Legatum Institute report declares that Canada has taken the title of the land of the free away from the USA… Apparently, the CRA agrees!!

Let me offer you a different conclusion…the correct one.

These ultra-wealthy Canadians legally and compliantly organized themselves to not break the law. Yes, they may have done this with the help of skilled advisors who helped them in areas of tax planning, estate planning, succession planning…and yes, even residence and domicile planning.  But when they sat down with the CRA auditors, they were able to calmly and confidently walk through their various structures and provide the proper documentation to the CRA…and the CRA was satisfied with what they saw for virtually all of them.

Indeed, of the “6,770 audits of ultra-wealthy Canadians over the past six years” only “44 cases on individuals whose net worth topped $50 million…” were referred to the criminal investigations program…that is 0.6%!

And of these, only two of the cases (0.03%) were looked at more deeply by federal prosecutors…ultimately resulting in no charges.

“Start with the end in mind”

As a leading planning guru liked to teach “Start with the end in mind.”  That is precisely what these folks likely have done. They described to their trusted advisors what they wanted their personal, family, business, financial and philanthropic lives to look like and the values they believed in – such as tax compliance – and their advisors built them a plan to achieve it all. And then they executed and monitored the plan to ensure it stayed abreast of any changes in the rules. As a result, there were no hidden landmines waiting to blow everything up in the event of an audit.

While we do not know how much tax these folks paid, we do know that they did what was legally required to the satisfaction of all.

How Canadian is that??!!

If you would like sound advice from similarly sage Canadians feel free to get in touch.