I am often asked whether or not the future holds a Canadian Citizenship Based Taxation. Will Canada follow in the path of the US… is it a case of ‘Monkey See…Monkey Do?’

As long-term readers of my blog are aware, I have been assisting wealthy Americans legally and permanently leave the US tax system for over three decades. This process is uniquely complex because the US taxes not only on the basis of residence….but also on citizenship. In practice this means that in order to leave the US tax system, wealthy Americans must first acquire a second citizenship; they must then execute an integrated financial and immigration strategy. I described this process in detail in a recent interview .

One of the interesting twists is that this strategy often involves a Canadian element. Therefore the inevitable question follows… is Canada going to…or indeed should it … follow the American lead and also tax based on citizenship.

Canadian Citizenship Based Taxation: A Retrospective

I usually start my response to this quandary by noting that this idea had never been discussed in the Canadian parliament. In the mid-1990’s I took the liberty of writing to the then Finance Minister (and future Prime Minister) Paul Martin suggesting that Canada consider citizenship-based taxation. In a signed response (though probably drafted by a staff member), Minister Martin replied:

“…such a move would be a fundamental and far-reaching change in the Canadian taxation system and one that we do not contemplate doing in the future”.

This letter laid to rest any concerns that my in-bound clients might have about Canada. It also satisfied the concerns of my Canadian High Net Worth (HNW) clients who were contemplating becoming non-resident in Canada for tax purposes.

That is until now!

In the 20 years since I wrote to Minister Martin three major developments have again increased the possibility of a Canadian Citizenship-Based taxation. Specifically:

1) The Government of Canada’s ability to locate Canadians abroad

a) of those born in Canada;

b) of those who were registered by their Canadian parent if born abroad; and

c) of those who became naturalized in Canada.

Secondly, the foiling ability of modern technology! It is no longer necessary for a Canadian abroad to “register” with their local Canadian embassy. Canadian tax authorities can still locate them. Simple data-mining using Google and other social media…or the troves of information secured through the Common Reporting Standard (“CRS”) … are surprisingly effective in uncovering Canadians and their assets abroad.

3) The future tax revenue needs of Canada have significantly increased

In response to the Covid-19 pandemic, Canada has joined many countries in taking on huge deficits. When addressed, this additional debt will undoubtedly require additional tax revenues. As the Canadian government cannot get “blood from a stone”, it will undoubtedly continue the tradition of targeting wealthy Canadians for more revenue…egged on by the populist “Tax the Rich” rhetoric which is already being spewed. As a result, wealthy Canadians should expect and prepare for the backlash I predicted in my blog, “Wealthy Americans and the Coronavirus: Prepare NOW for the Populist Backlash.”

The future possibility of Canadian Citizenship Based Taxation

In light of these three developments, it was not wholly surprising that one member of the ruling Liberal party would bring forward a proposal that Canada adopt “Citizenship Based Taxation”. On April 20, 2020, Member of Parliament for Nepean Ontario, Chandra Arya, published a detailed and forceful policy proposal entitled “The case for citizenship-based taxation has been building for years, but with huge budget deficits to come, fairer taxation is all the more needed” which neatly encapsulates the threat that I described above.

By coincidence, three days after the announcement of this policy proposal, I participated in a webinar panel to discuss the actions that all wealthy Canadian families should take to insure against the possibility that Ms. Arya’s proposal might become future law. My presentation is below:

Conclusions: what preventative action can you take now?

In closing, my message to wealthy Canadians is simple. The time to get fire insurance is not after your house catches fire. Since fire is a distinct possibility, simple prudence should prompt you to implement all possible fire prevention techniques and a fire escape plan…beforehand.

At the end of the day, the money spent acquiring these simple precautions will be nominal compared to the potential financial devastation that may impact the unprepared.

And now there is an MP in Ottawa who is playing with matches!

PS: For those wealthy Canadians and their advisors wishing yet more information, they are encouraged to register for future free webinars on this and related topics here. I will be participating in these webinars and will be happy to immediately address audience questions at that time.

PrevPreviousFamily Office Association Interview: Becoming a Global Citizen – Dual Citizenship
NextMoving to Vietnam: Could Vietnam be a Safe Haven in a Storm?Next 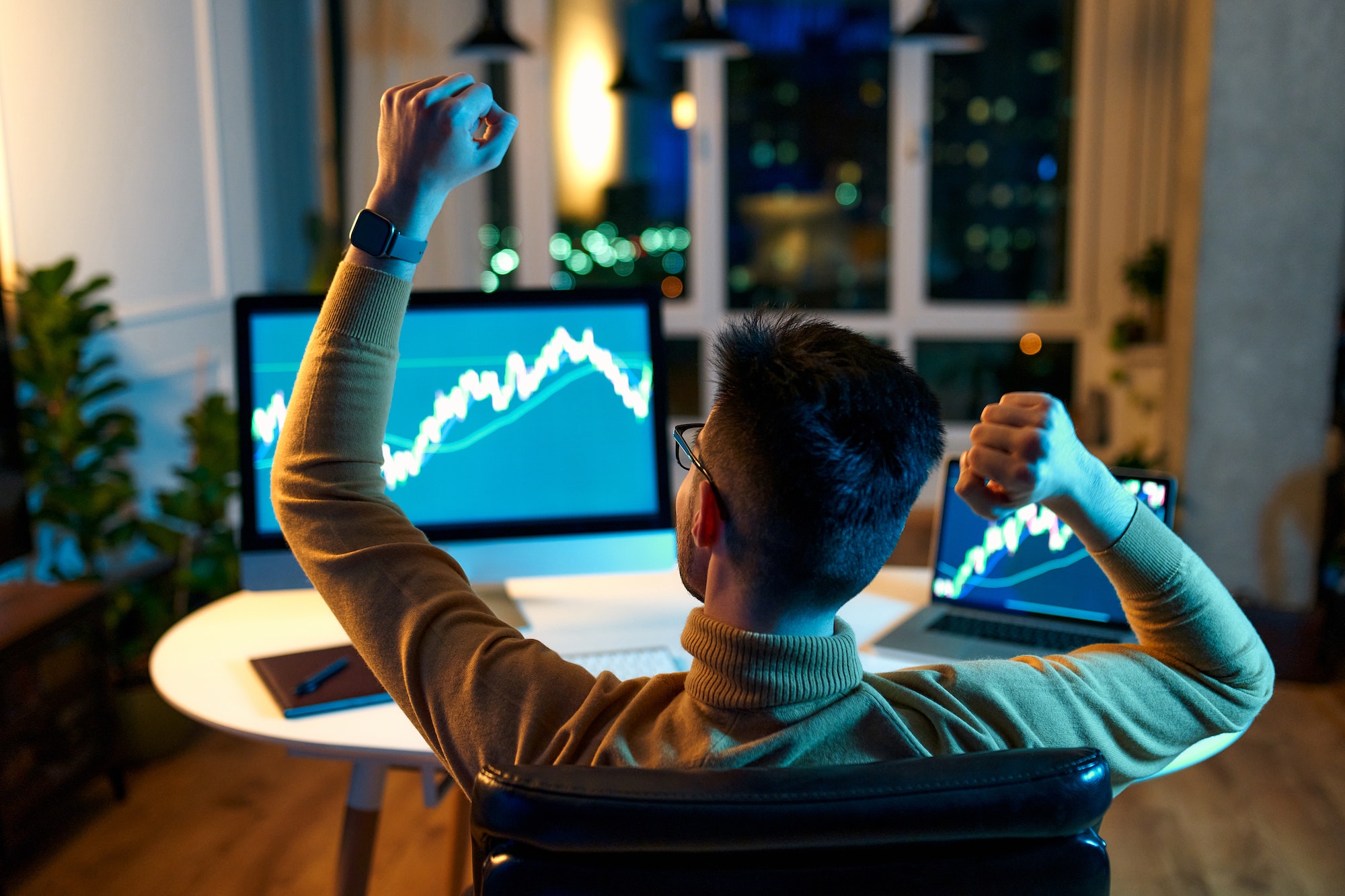 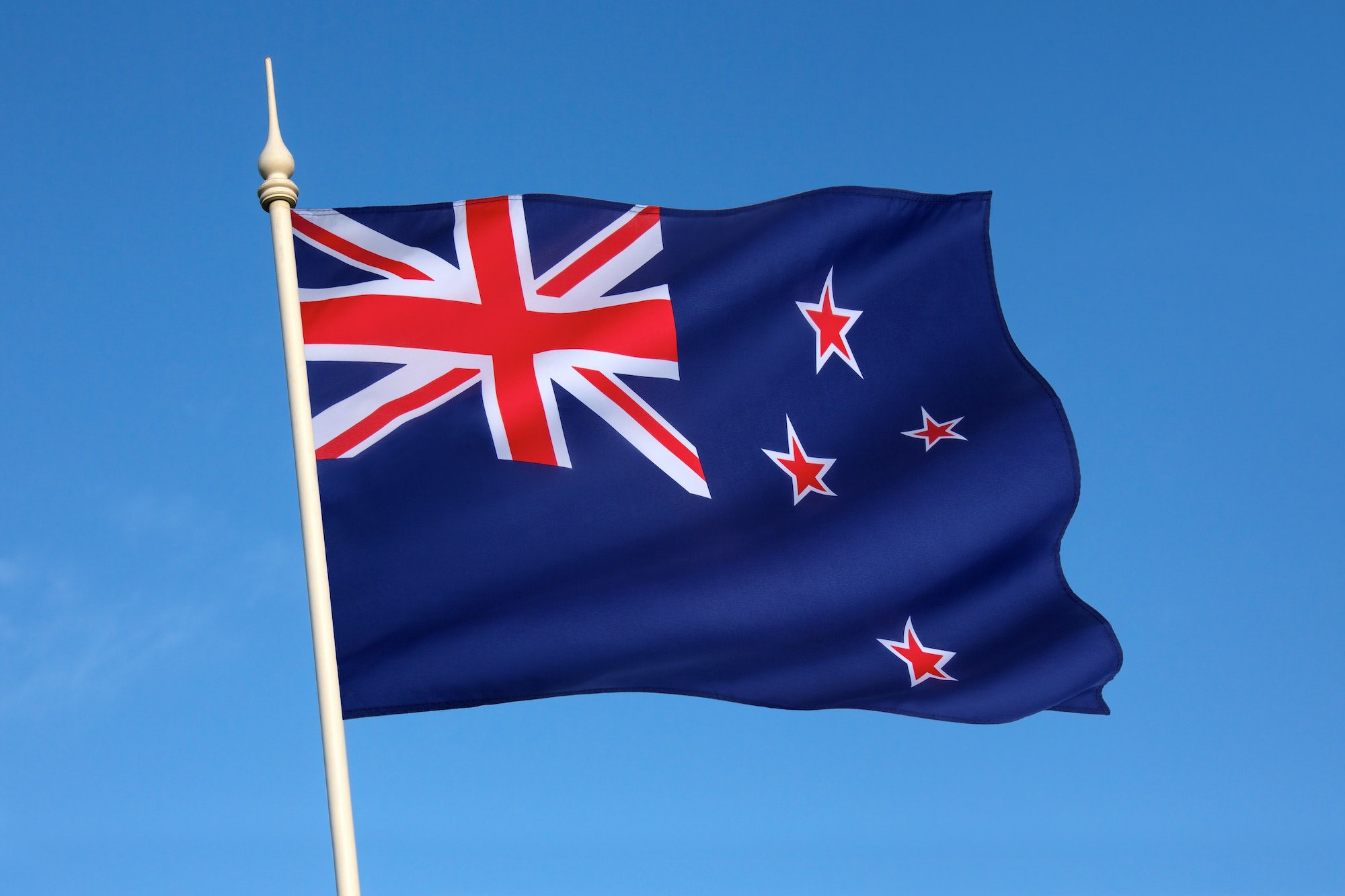 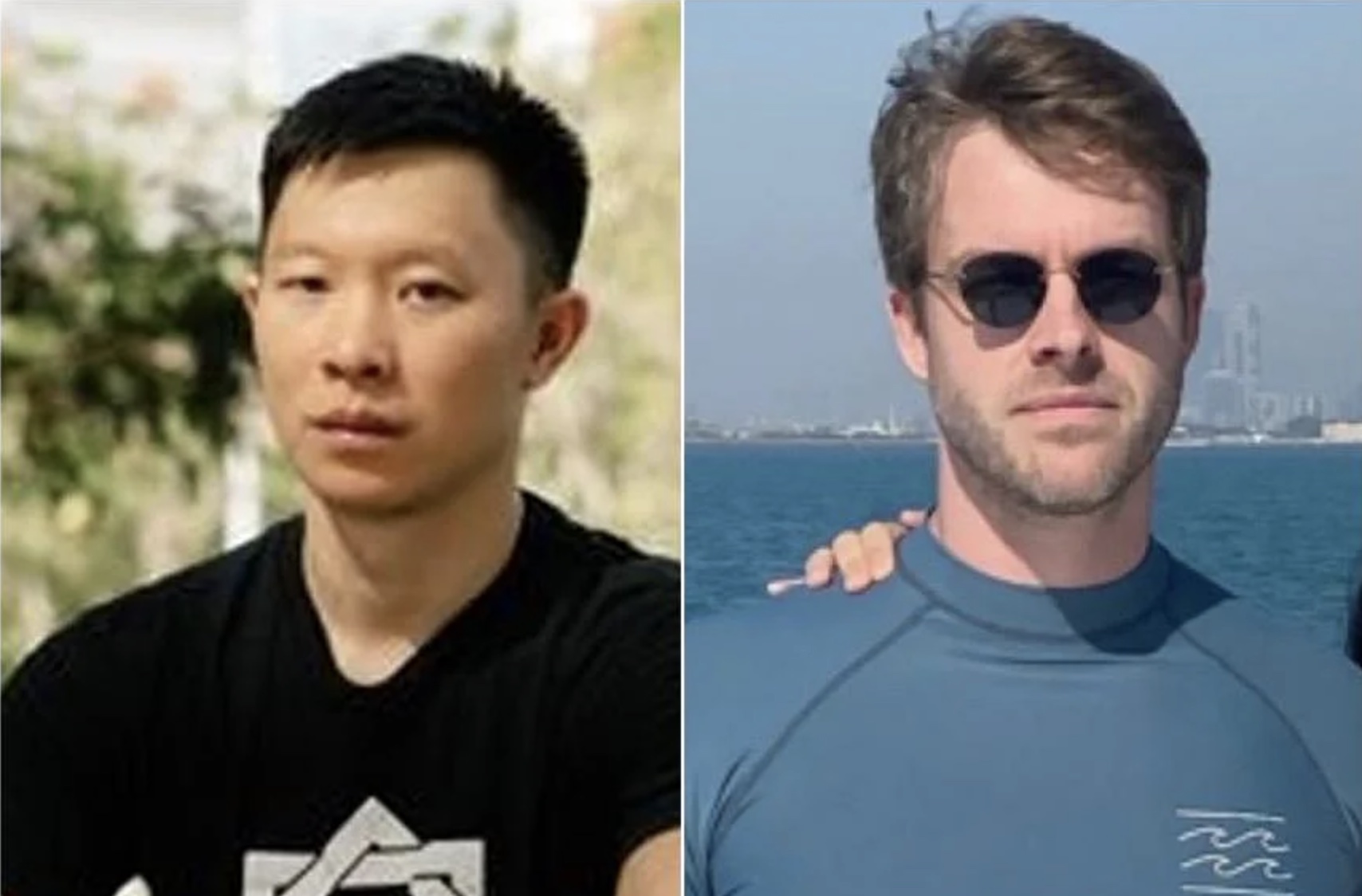