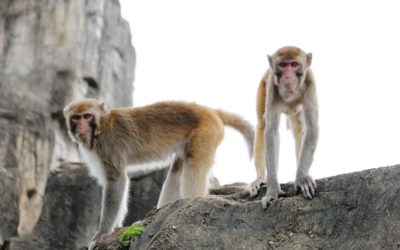 END_OF_DOCUMENT_TOKEN_TO_BE_REPLACED

Lesperance Associates principal David Lesperance was recently interviewed by Angelo Robles - founder of the Family Office Association on the topic on dual citizenship. Watch the interview below:   https://www.youtube.com/watch?v=gVDMgGPyR8E

END_OF_DOCUMENT_TOKEN_TO_BE_REPLACED

How to Optimize your Return on Canadian Real Estate