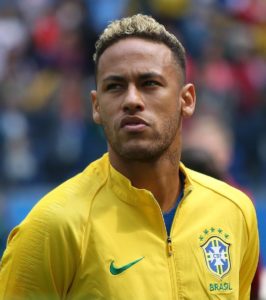 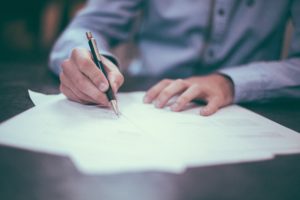 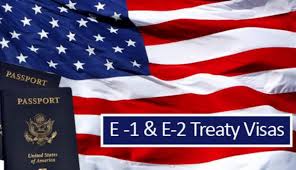 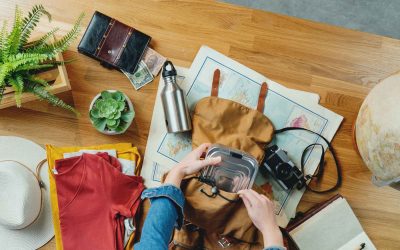 With the Tax-The-Rich wildfire raging, it is long past time to fill your grab and go bag… with the insurance of alternative citizenship and residence

DURING THE LAST two weeks, the wealthiest man in the world – Elon Musk – has been named “the world’s richest freeloader.” Unedifying media bites include Senator Elizabeth Warren of Massachusetts branding Time Magazine’s Person of the Year 2021 with this catchy...

END_OF_DOCUMENT_TOKEN_TO_BE_REPLACED 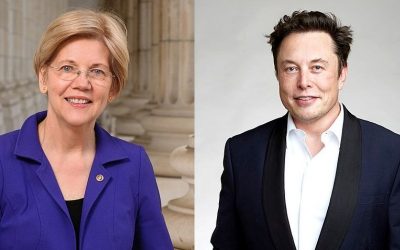 SOME INFLUENTIAL US politicians are gunning for the richest man in the world – the pugnacious genius and boss of Tesla and Space X Elon Musk. Recently Senator Elizabeth Warren criticised Musk as “the world’s richest freeloader.” This despite the fact that Warren would...

END_OF_DOCUMENT_TOKEN_TO_BE_REPLACED 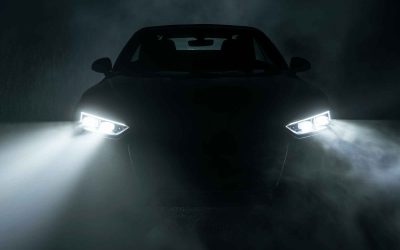 Into the world of ‘Night and Fog’: Wealthy Unpersons of Modern China: and how not to become one

In the Northern Hemisphere, fog is the eternal curse of Winter. Coupled with a deep, black night, you can almost feel it creep into your brain and grip your senses. It lowers morale and shrivels the spirit. This is the time, long after the bars have closed and well...