So how easy is it to get a lineage citizenship?

In the second of our blogs on the myths of US renunciation, we investigate just how easy it is to get a lineage citizenship… (spoiler alert – it might not be as speedy as you would hope!)

“Remember, remember always, that all of us, and you and I especially, are descended from immigrants and revolutionists.”

Throughout most of the 19th and 20th centuries, the United States was the destination country for immigration. Therefore, for many Americans considering obtaining second citizenship, the natural first choice will be to investigate the ancestral route.

Do not rely on old information!

Have other members of your family obtained lineage citizenship? Are you resting on the assumption that because cousin Tony brags about how easy his Italian passport was to come by – yours will be too? My advice is to not rest on those laurels; pay due diligence to current legislation. Eligibility rules in this area are constantly expanding and contracting. Therefore, it is critical not to rely on “common knowledge”.

Of course, the changes may mean good news. Maybe you assume that you don’t qualify because Tony was in fact refused years ago. However, the route may now have cleared! Our advice it is always worth your time doing the legwork now to discover whether it could gain you more freedom – both physically and financially.

Another common mistake is a lack of appreciation of the process and time that it takes to successfully get your hands on a lineage citizenship.

Recently,  a wealthy client assumed that acquiring Irish citizenship would be easy and fast because their grandmother was born in Ireland. Therefore, he thought the process would require a simple application with a speedy result. We explained to him that even though he was certainly eligible, it would not be as easy as dialing 1-800-I-Am-Irish. There would be no Irish passport on a speedy courier across the Atlantic!  Many Brits are of Irish heritage, indeed some claim as many as 1 in 4 come from Irish stock. With the UK leaving the EU, many Brits are hastily trying to replace the freedom of travel and work rights they’ve lost by getting their hands on an Irish passport. This means that our client’s application would be in a deep pile that included every Brit trying to escape the disadvantages of Brexit.

So how long will it take?

As we’ve said, don’t rely on old information! However, at the time of going to press the application process for lineage citizenships for the following countries looked a little like this: 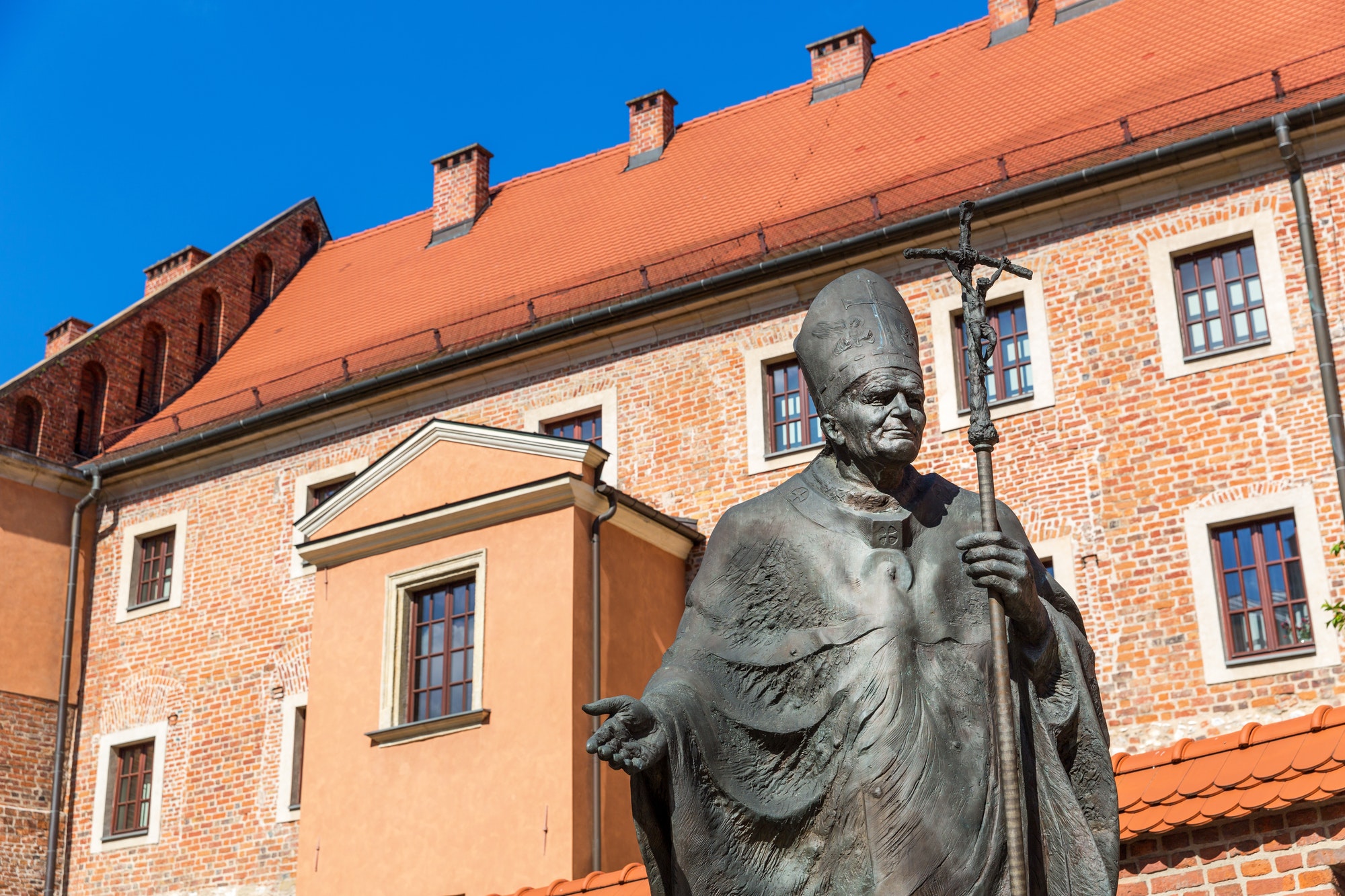 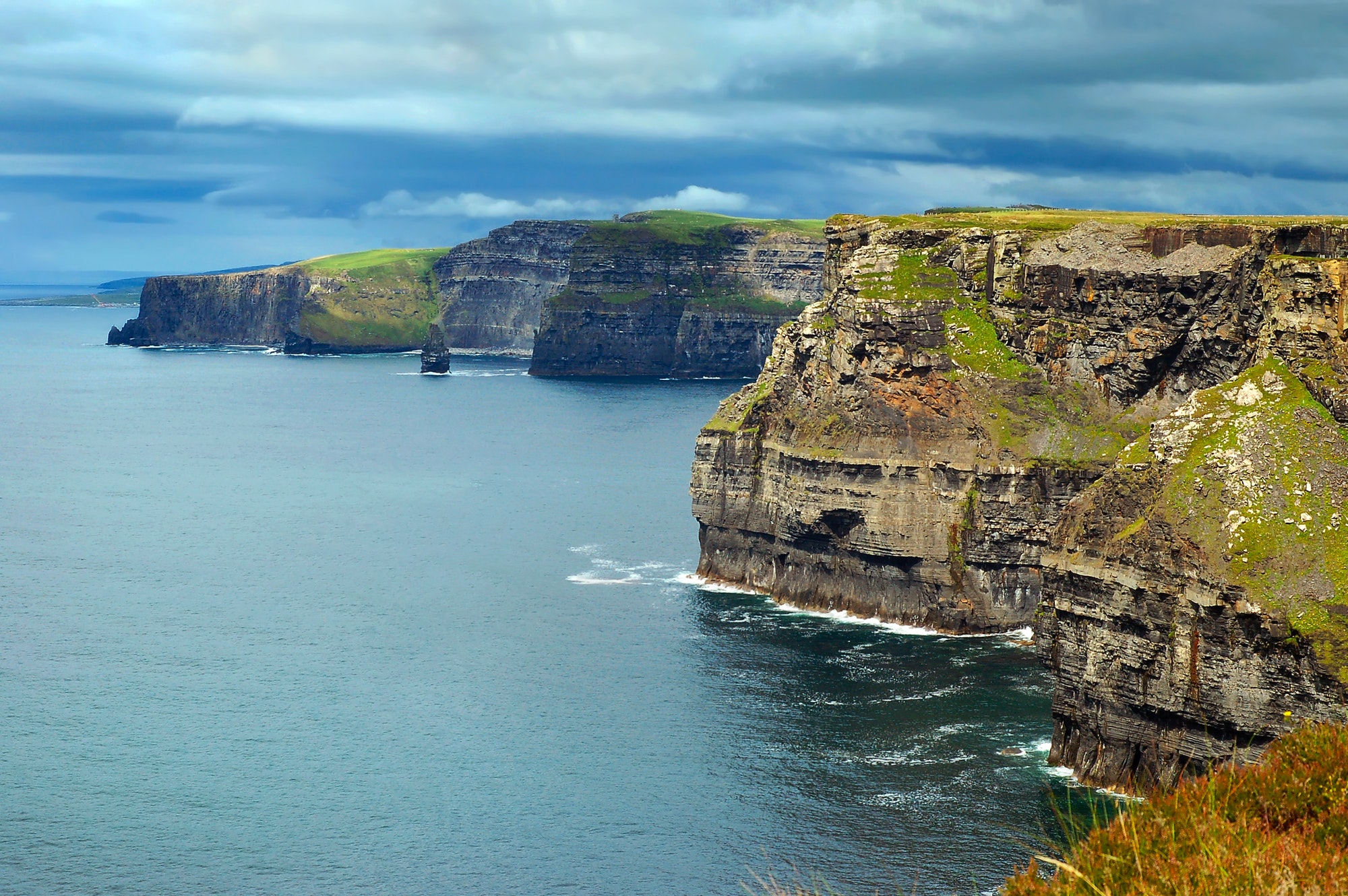 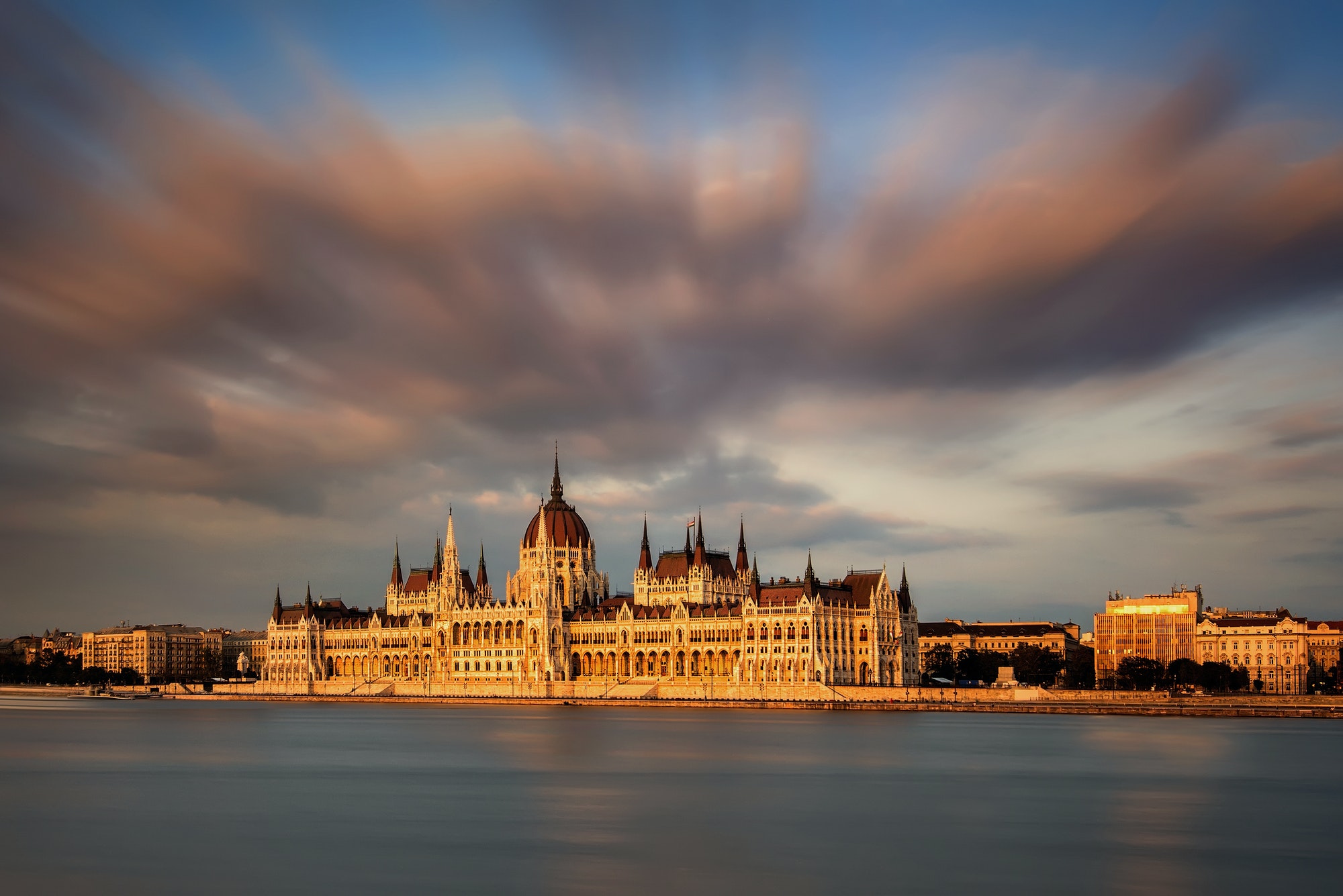 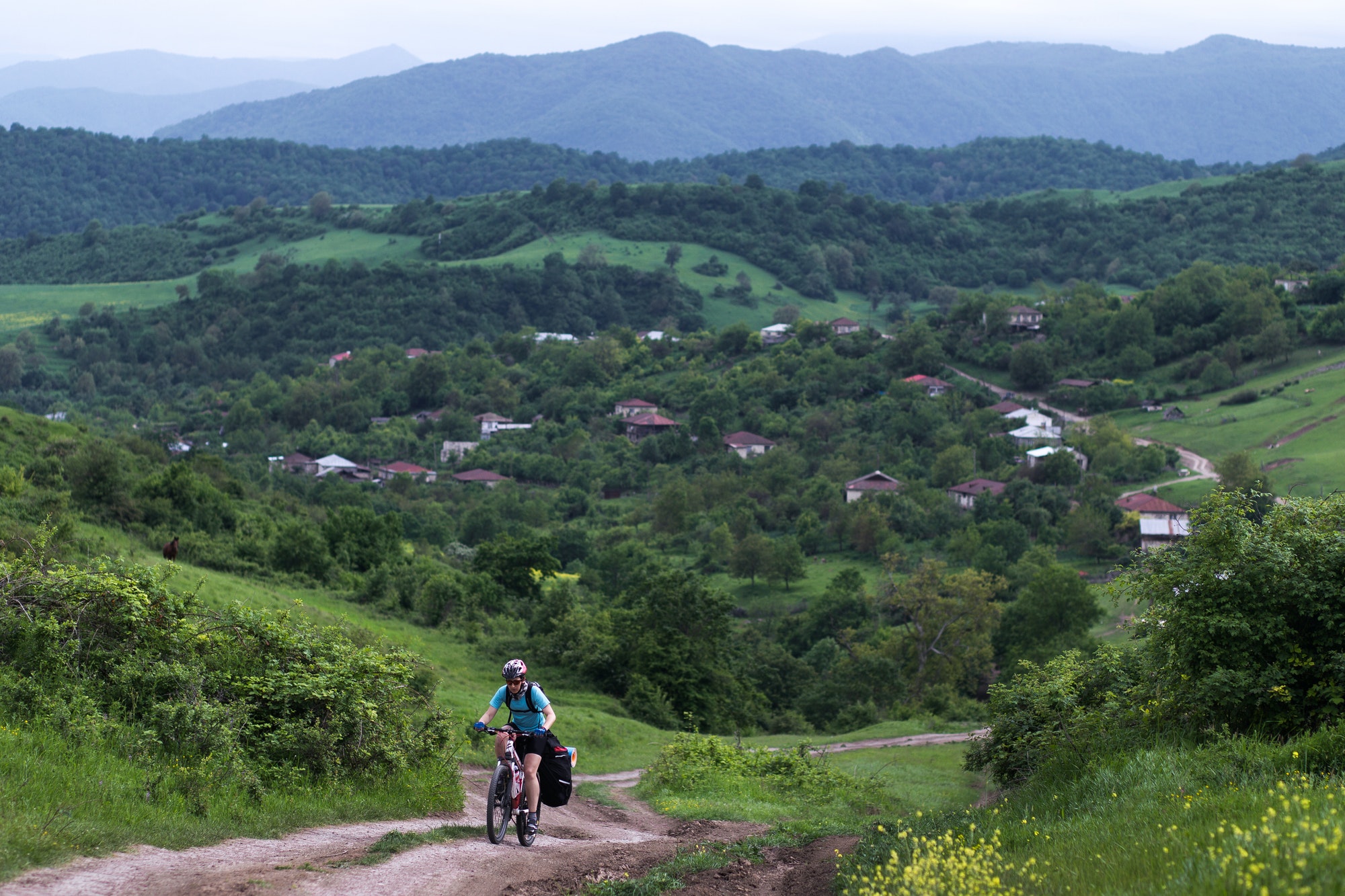 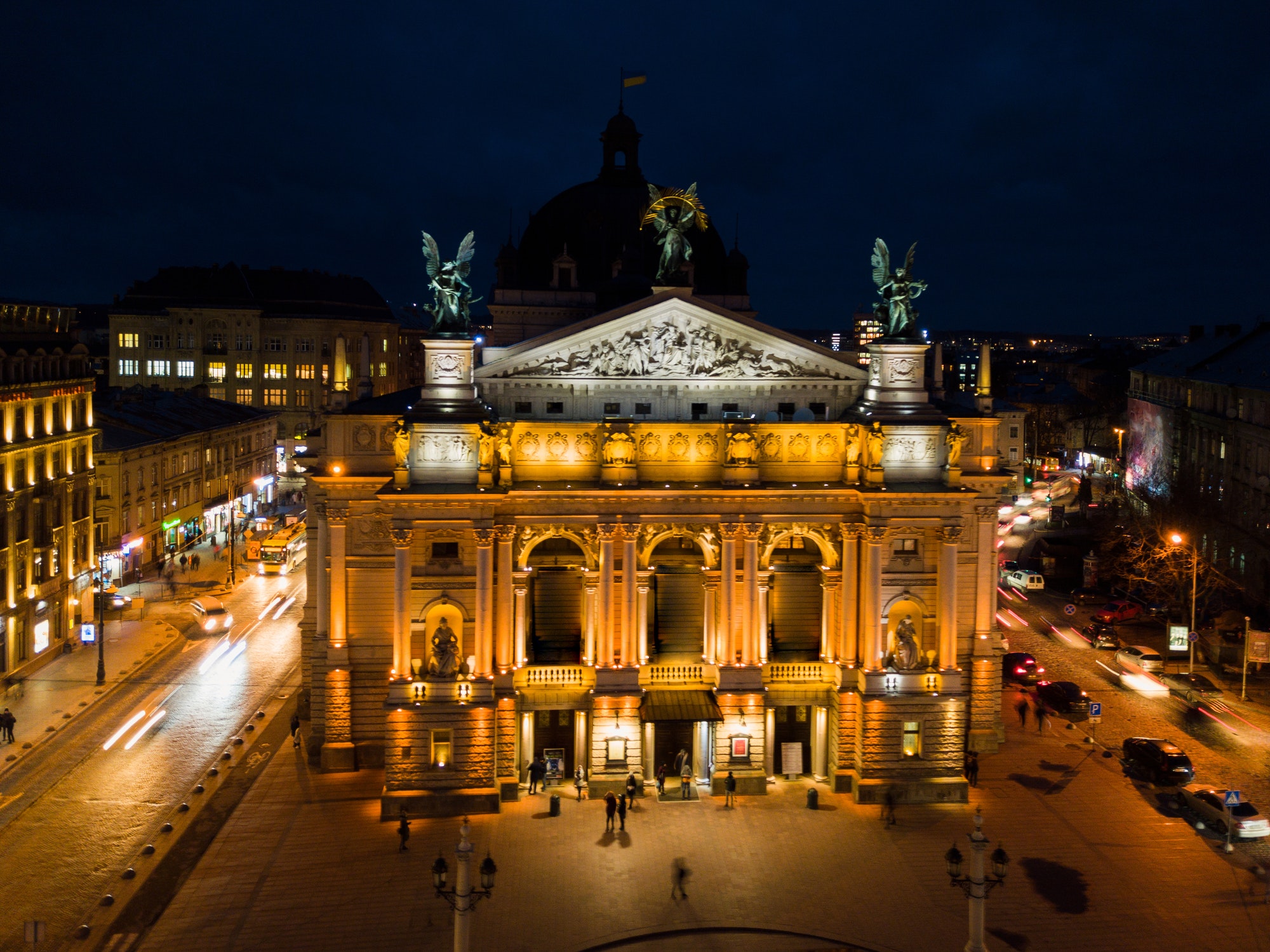 Timing can be critically important, especially where a new citizenship is part of a tax plan. Therefore, it is best to move forward on these foundational components as soon as impossible. Investigate your rights to a lineage citizenship today – you really do have nothing to lose!

We are happy to assist you in determining whether you MIGHT be eligible for a lineage citizenship. If you are clearly ineligible, you can strike this path from your avenues to obtain a Second Citizenship. If you appear that you might be eligible, then we can co-ordinate with a genealogist to both confirm eligibility AND availability of the necessary documentation to make a successful application. If this step is successfully negotiated, then we can assist in the process of applying for and securing that citizenship for yourself and all eligible family members.
Get in touch for more information.