Like the HNW UK residents I described in a previous blog, wealthy Americans should immediately prepare a Back- Up Plan. They need to engage a small team of advisors to prepare a quote for a plan that will meet their personal and family needs.
This team should include their current and specialized US tax advisors. They will estimate their future potential tax burden and outline the strategies involved in minimizing their one-time cost of permanently leaving the US tax system. The other half of the team will be responsible for securing a second citizenship (if they do not have one). They will identify a potential new tax home that will meet all the family’s needs and preferences. Included in this work will be the steps, costs and timing to acquire a second citizenship; renounce US citizenship (generally only required by one family member) and move the family to their new chosen tax home.

The result will be a comprehensive Back-Up Plan. It will detail costs and timing and the future potential tax burden. Now the client can make an informed decision. They can therefore decide whether or not to put the elements in place that would mean they could ‘pull the trigger’ should they need to.
That ‘triggering event’ may never occur. However, like having fire insurance, they’ll have the confidence that comes from knowing they have a Back-Up Plan in place. They will be prepared for the full range of worst possibilities….
If you would like to talk to us about formulating your own Back-Up Plan get in touch. 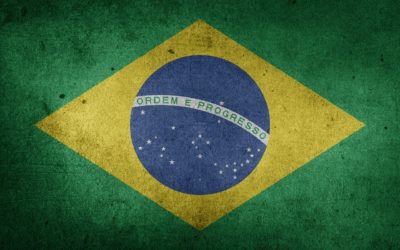 A changing political climate and increased domestic danger caused a client to seek out a Back-Up Plan for his Brazilian family. This article shows how he narrowly escaped a taxation nightmare when tempted to  replicates a friend's poorly conceived Back-Up Plan. Like...

END_OF_DOCUMENT_TOKEN_TO_BE_REPLACED 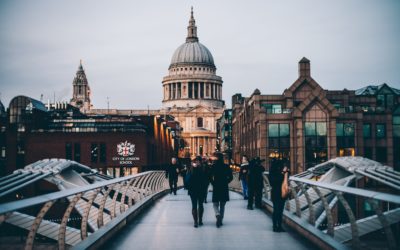 The populist 'Tax the Rich' movement has gained momentum in recent years. The current opposition party in the UK has very firm taxation policies that, should they gain power, will speed up the trend of the wealthy leaving the UK exponentially. Here we look at the...

END_OF_DOCUMENT_TOKEN_TO_BE_REPLACED 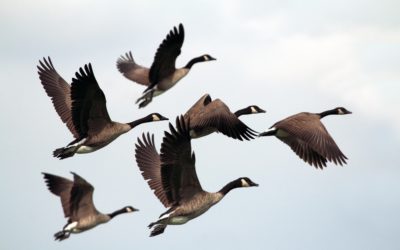 In almost three decades of assisting Golden Geese (aka High Net Worth individuals)  with their Back Up Plans, I have often observed certain behaviours by the clients themselves that undermine their ability to fully achieve their goals. This article is the third and...